With the majestic Sun Temple serving as its stage, the Konark dance festival is a cultural feast par excellence

Most tourists visit the Sun Temple in Konark during the day time. After all, that’s when the architectural marvel of the temple is at its best display. The tour guides can be found enthusiastically explaining to the visitors the scientific positioning of the temple and how one can easily calculate what time of the day it is simply by looking at the positioning of the sun’s rays on its gigantic stone wheels. The 13th century temple, designed in the shape of a colossal stone chariot with seven horses and 24 wheels to carry the sun god, takes a completely different avatar as the sun sets. The architectural craftsmanship transforms into a pristine beauty rendered in stone. 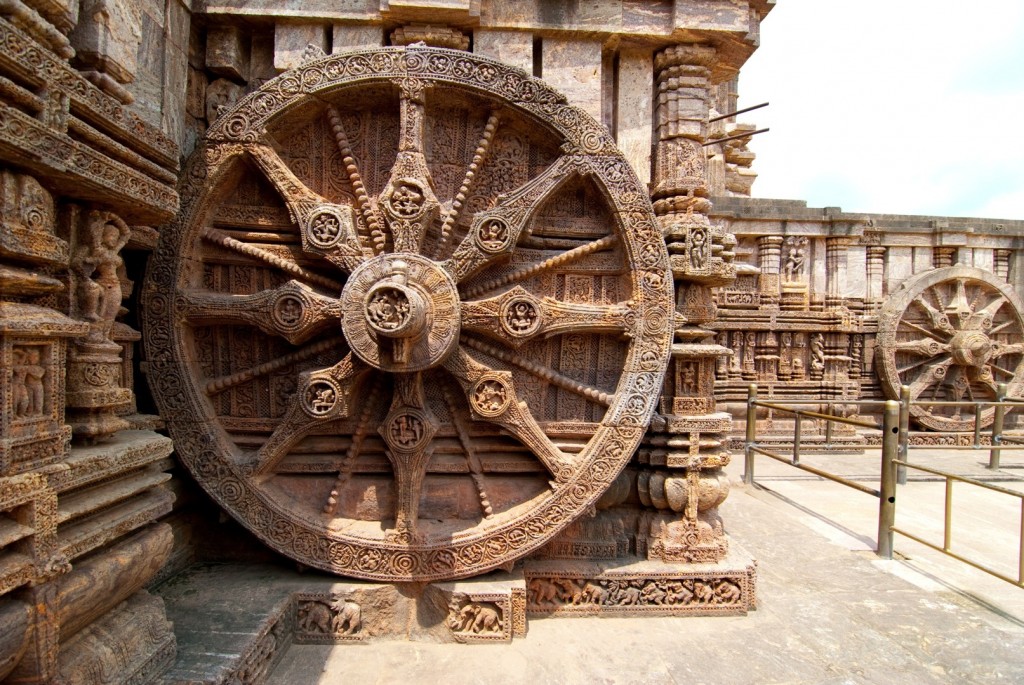 The month of December is even more special, for that’s when the temple, also a world heritage site, turns into the backdrop of the stage to host the Konark Dance Festival. The festival of classical dance is organised each year from December 1 to December 5 by eminent Odissi guru Padmashree Gangadhar Pradhan’s Odisha Dance Academy in association with the Eastern Zonal Cultural Centre, Kolkata. A large share of the credit for organising the festival goes to late Guru Gangadhar. He started it in 1986 with the aim of bringing artists from diverse backgrounds and uniting them into a cultural bond.

Dance forms as varied as Odissi, Bharathnatyam, Manipuri, Kathak and Chhau are part of the festival. It is a stage that is shared by veteran artists as well as the budding ones. The clear night sky, with stars shining bright, add to the magical spell of the ghungroos moving in tandem with the strings of the sitar and the beats of the tabla at the open air auditorium of the temple. 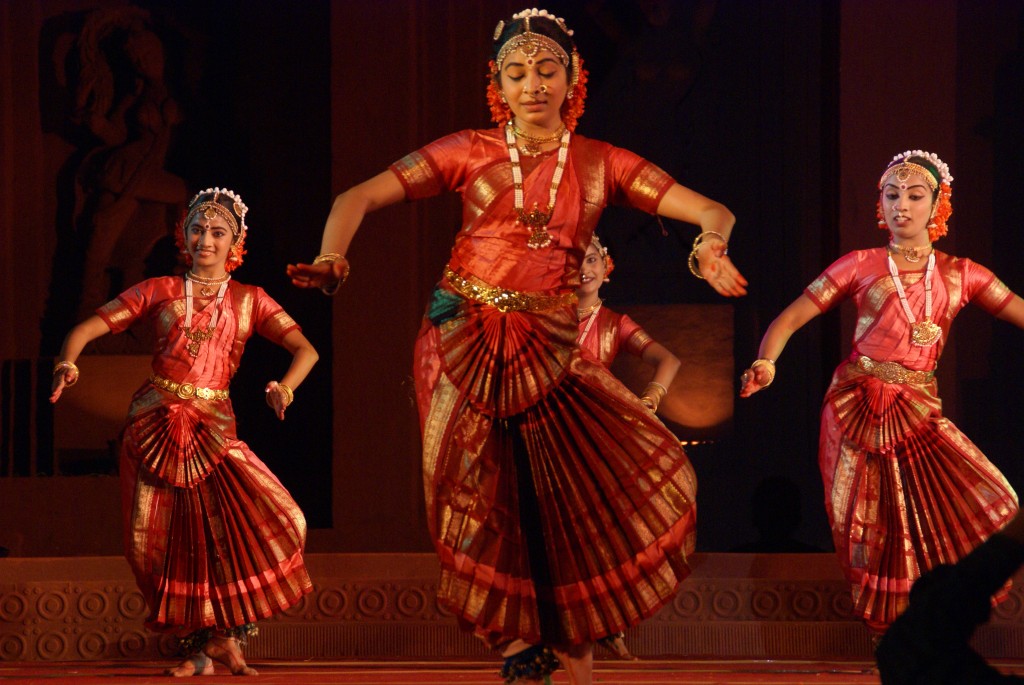 A crafts mela is also organised during the festival and it makes for a good place to shop for handicrafts from Odisha. Various food stalls, serving the best of Odissi cuisine, are also put up. Other highlights of the festival are the artist camps that exhibit Odissi temple sculptures, described aptly as poetry transcribed on stone; and sand art exhibitions held on the beaches.

Konark is well connected by road with Puri (35 km), the nearest rail head and with Bhubaneswar (65 km), the nearest airport. The condition of the roads are good and in December the drive certainly pleasant. If you do not wish to hire a cab, opt for the tourist luxury coaches that are operated by Odisha Tourism Development Corporation (OTDC). For accommodation, try Panthanivas, a OTDC-run property that has AC double rooms, non AC double rooms, as well as non AC four-bedded rooms. 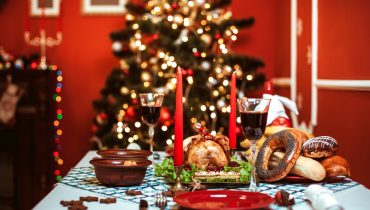 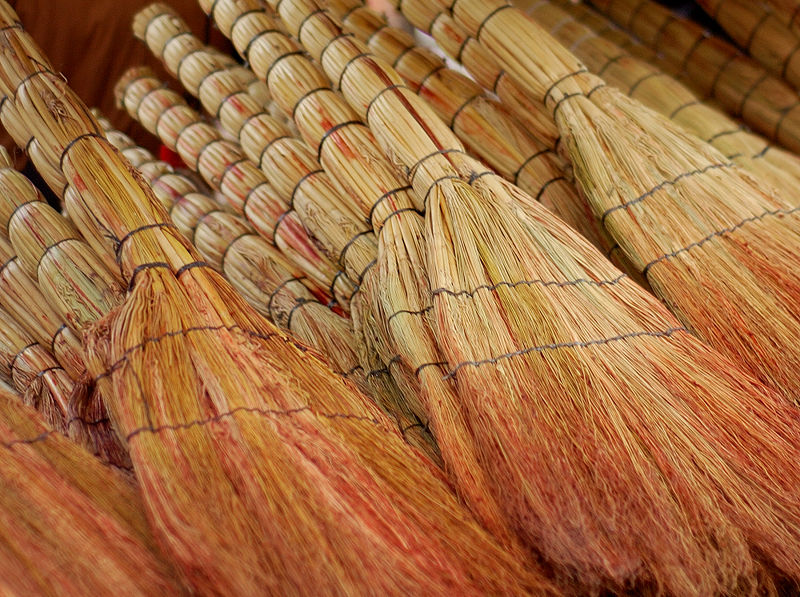