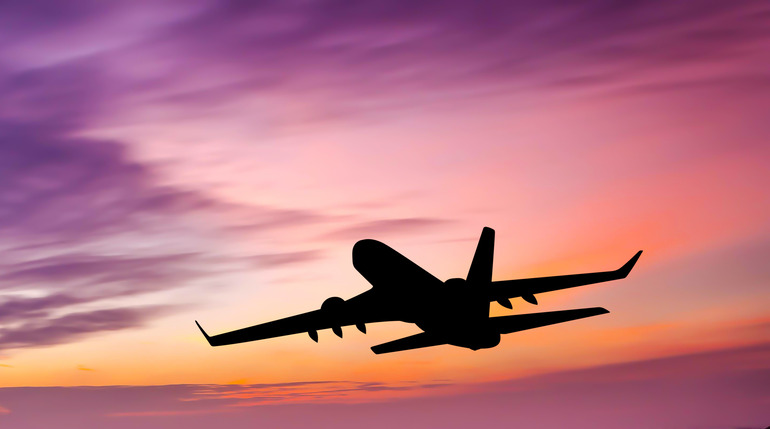 In today’s important aviation news, the Lucknow Airport will be halting flight operations for a few months. Scroll down to know more about this update.

According to reports, there will be no night flights at the Chaudhary Charan Singh International Airport from 23rd February to 11th July. No departures or arrivals will be permitted between 9:30 PM and 6 AM during these four months.

The step has been taken so that the airport can undergo expansion and upgradation work. This includes infrastructure-related development, such as new ground lights and introduction of three link taxiways.

Also read: 59 Countries Where Indians Can Get Visa on Arrival

Having received its environmental clearance from the government, the Lucknow Airport is now catering to a higher passenger number, and this move is expected to help the airport authorities accommodate the same. 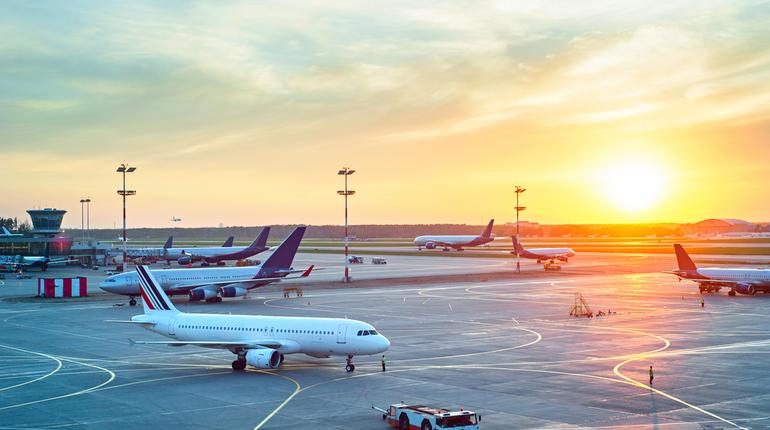 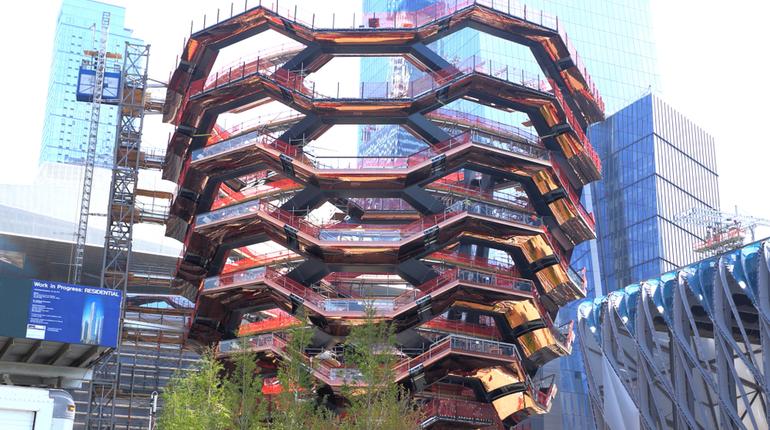 More about this author
Author 196 Posts