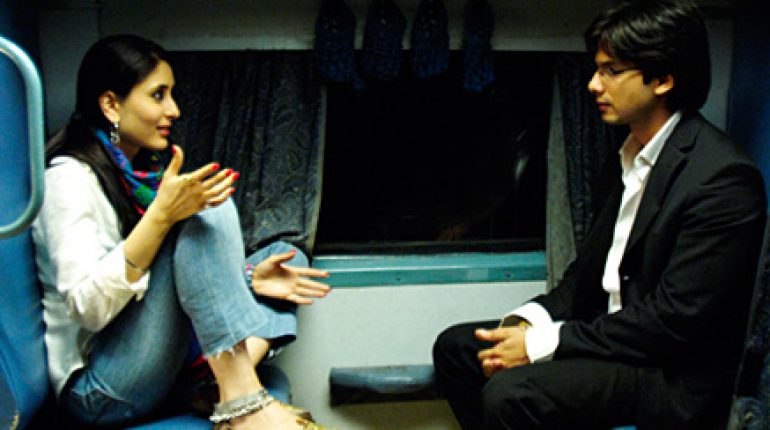 Even you’ll raise your eyebrows when you’ll get to know that the Central Railway (CR) has earned Rs. 81.21 lakh (2015-16) from media houses that have shot for films in the premises of the railways as shared by a Senior Official. The money earned has been taken from media houses that produce documentaries, feature and commercial films, advertisements and television soaps. In fact CR earned Rs. 1.23 crore in the last fiscal year.

As per Narendra Patil, Chief Public Relation Officer, most production houses prefer to shoot in Apta and CST Station (Chhatrapati Shivaji Terminus and formerly known as Victoria Terminus) along with other stations including Lonavala, Jasai Railway Yard, Lokmanya Tilak Terminus and Wadi Bunder. Additionally, the Central Railways has made it easier for media houses to shoot at their stations by making it a single window system. The money generated from film shootings is credited to the consolidated funds of Government of India. The charges/fees is decided by the Railway Board itself.

According to another official, the Railways charges for other tools and other facilities whenever a private party comes to shoot films in its premises. Also, it is ensured that Railways is not portrayed in a negative light; utmost care is taken before issuing or allowing the producers/directors to shoot films/TV soaps at the locations. 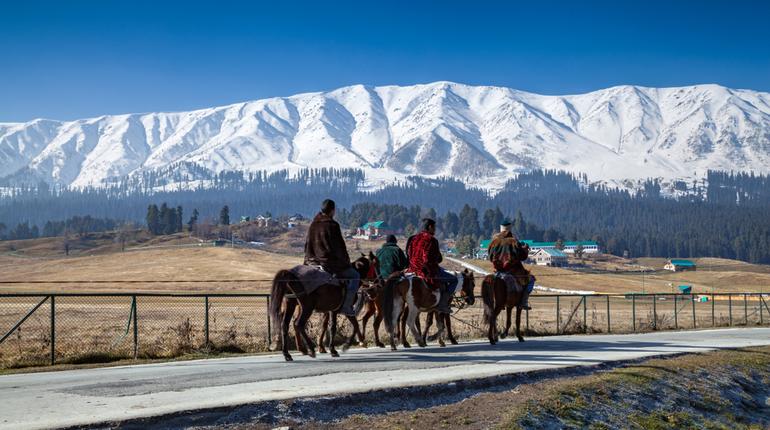