Budget carrier IndiGo has announced that it will be starting new direct flights from Darbhanga Airport in Bihar to two major Indian cities: Hyderabad and Kolkata.

Flights on both these routes will begin operations from July 5 and booking is now open on ixigo:

The Darbhanga Airport, an initiative under the regional connectivity scheme UDAN (Ude Desh ka Aam Nagrik), has become one of the busiest regional airports in the country after it began operations just last year on November 8 with SpiceJet.

Darbhanga is Bihar’s 6th largest metropolis, and is also one of the fastest growing cities of India due to the increasing opportunities in manufacturing and trade across the states. 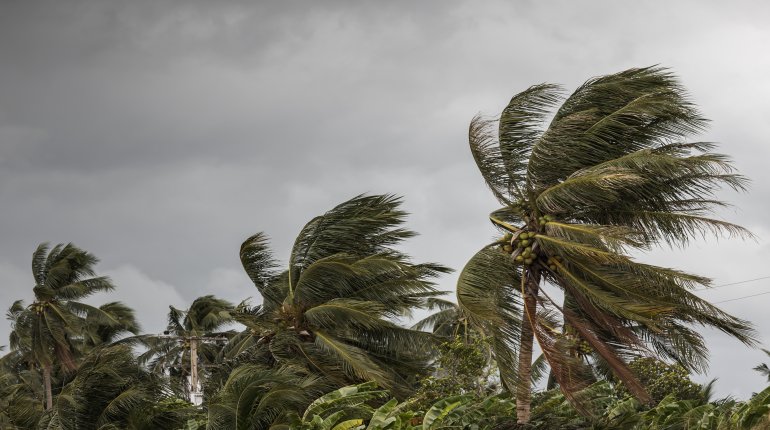 More about this author
Author 491 Posts