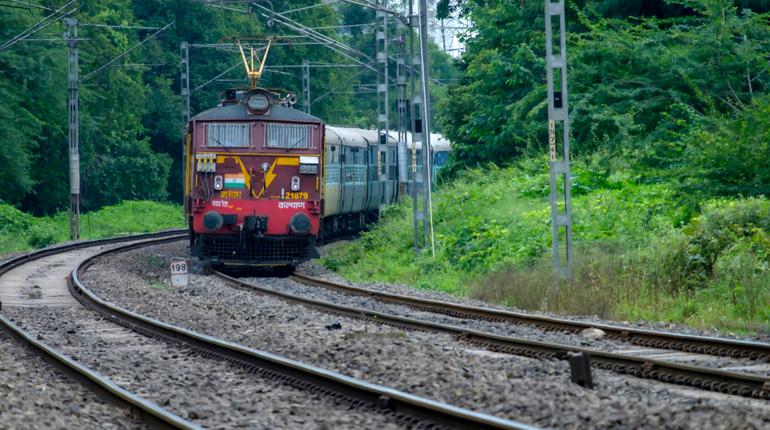 Good news for tourists! Railways has decided to run the Geeta Jayanti Express from Kurukshetra to Khajuraho. The train, which is expected to begin operations on April 27, will operate 5 days a week.

Khajuraho is a UNESCO World Heritage Site famous for its ancient Hindu and Jain temples. 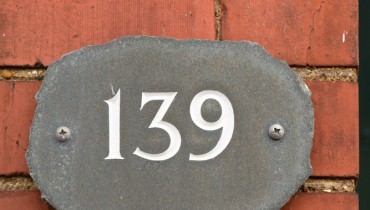 More about this author
Author 515 Posts