Our world is made up of beautiful landscapes housed by beautiful places. Some of these places are so picture-perfect that they only intensify our travel urges.

While the natural wonders leave us in awe of the beauty and the mysteries of Mother Earth, the man-made constructions give a glimpse into the artistic abilities of humankind.

For this article, we have assorted images of some of the most extraordinary examples of architectural craftsmanship – The Golden Temple, locally known as Sri Harmandir Sahib, is designed by Guru Arjan Sahib in an effort of creating a central place of worship for the Sikh community. Coated in gold, the temple’s architecture represents a unique harmony between the Muslims and the Hindus construction style and is considered as one of the best architectural specimens of the world. Designed by American architect Frank Gehry, The Guggenheim Museum is famous in the world as ‘The World’s Largest Toy’. The urban pattern, innovative design and its sculpture-like structure makes it the most groundbreaking example of 20th century architectural style. Hanging on a cliff above the Paro Valley, the Tiger’s Nest Monastery is one of the most revered pilgrimage places in the Himalayan region. Also known as Taktsang Monastery, it was first built in 1692 at a cave where Guru Rinpoche meditated in the 7th century A.D. Popularly known as ‘The White Temple’, Wat Rong Khun is the architectural paragon of visual artist and painter Chalermchai Kositpipat. Plastered in white and fitted with glimmering glass, this Buddhist temple radiates in the sun. Translating to “Expiatory Temple of the Sacred Family” in English, Sagrada Familia is the most visited monument in Spain. The architect Antoni Gaudi designed this charismatic cathedral with the intention of making it ‘a universal masterpiece combining all symbols of Christianity’. The structure remains incomplete to this day and is scheduled to be fully finished sometime by 2026. 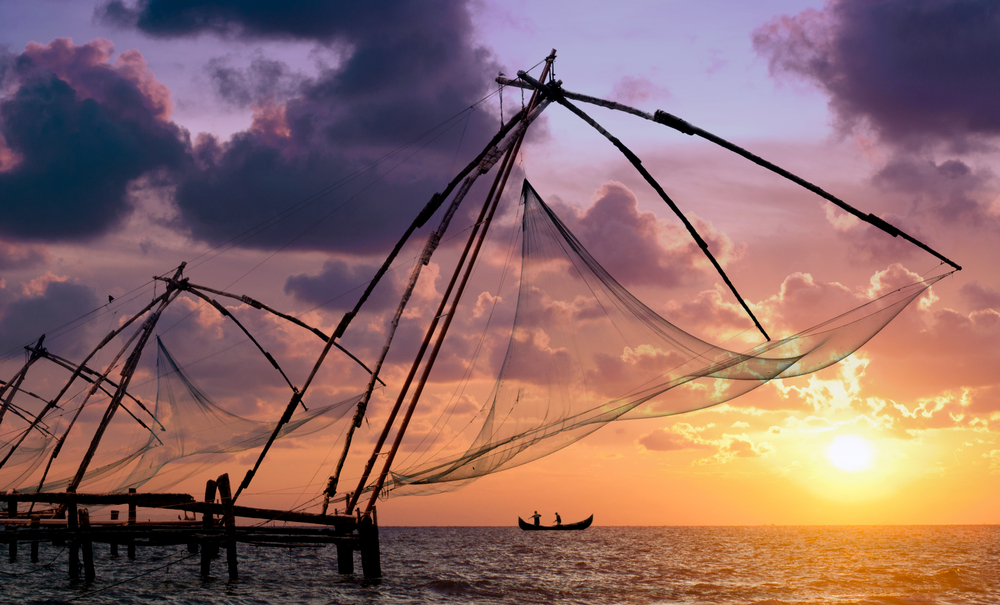