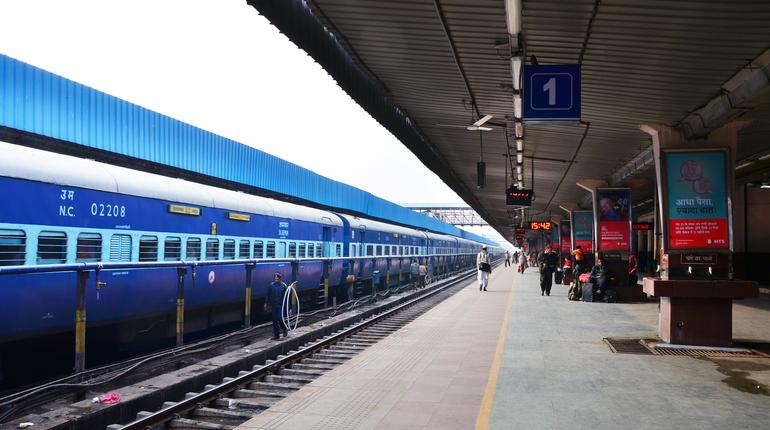 Good news for rail passengers! They may soon pay less for tickets on popular trains such as Shatabdi, Rajdhani and Duronto trains during the off-season or even otherwise when the trains are not fully booked, railway minister Piyush Goyal said.

In 2016, Indian Railways moved to a flexi-fare system for these trains due to which the fares saw a steep rise. For example, the fares would rise 10 per cent after 10 per cent seats were sold. Although this moved helped Indian Railways in making an additional Rs.540 crore between Sep 2016 to Aug 2017 but left passengers really unhappy. Due to this some of the rail travellers eventually paid the equivalent for a flight fare, sometimes more.

“Flexi-fare is under review; instead of just one-way flexi-fare (where prices just increase) we can have dynamic fares. During the off-season and when trains are not full, we may even be able to give concessional fares,” Goyal said in an interview.

Railway Board initiated the process of reviewing the Flexi-fare system in premium trains. This will include the comparison of prices with other modes of transport in the same sectors. The flexi-fare system has led up to 50 per cent increase in fares.

The committee will also propose if improvements or amendments can be brought to the flexi-fare system to offer passengers flexibility of rates during peak season, lean season or during weekdays or weekends or during festivals. 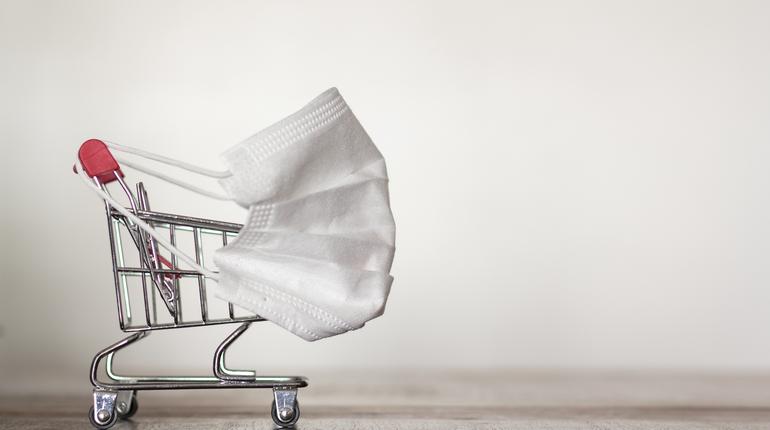 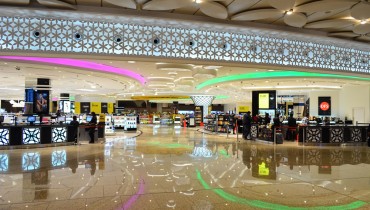