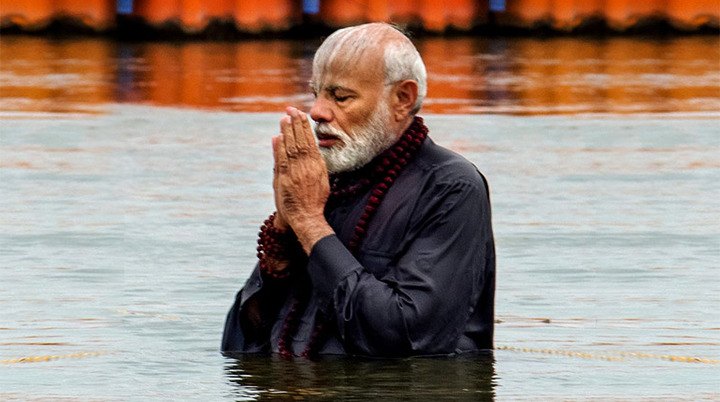 Prime Minister Narendra Modi took a holy dip at the Sangam, performed Ganga Aarti and washed the feet of sanitation workers during his visit to Prayagraj on Sunday.

The Prime Minister participated in the ‘Swachh Kumbh Swachh Aabhaar’ event, where he acknowledged the efforts of the ‘swachh karmacharis’ (sanitation employees) for keeping the Kumbh grounds clean.

As a mark of respect, he proceeded to wash the feet of the five awardees.

Prime Minister Narendra Modi said, “I’ve never seen a more cleaner Ganga previously and it has only been possible because of the Namami Gange project,” said Modi, adding, “The amount collected after auctioning the presents that I have received in the past four-and-a-half years as the Prime Minister are being used in the service of the Ganga.” Prime Minister Narendra Modi added, “The last time I came here, I had said that the next time I visit Kumbh, it will become a place of spirituality, faith and modernity. I am glad that all of you have turned this into reality.”

He also praised the police, security arrangements and the ‘Lost and Found’ department at Kumbh for maintaining the security and also for reuniting lost families. 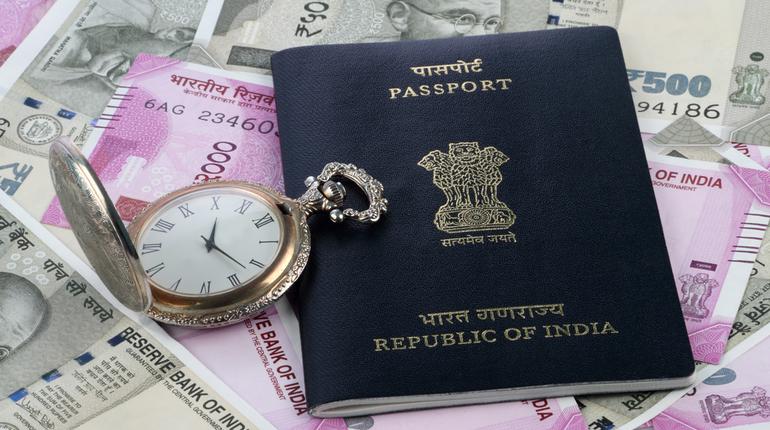 More about this author
Author 1155 Posts