To increase the average speed of the existing trains, Indian Railways has decided to bring down the journey time. The travel time of over 500 long-distance trains will be cut down by up to 120 minutes.

As per a report, the new travel timetable will be effective from December 2017 and the complete plan regarding the same will be integrated in the ‘Trains at a Glance’ timetable which will be released on November 30. After Piyush Goyal taking the charge of the rail ministry, several measures (collectively called as ‘innovative timetabling’) are being taken for popular trains to reduce their runtime.

There are around 50 trains, both express and ordinary mail, which will be upgraded to ‘superfast’ services after the completion of an internal audit of running time of around 700 trains. This overall upgradation work will include various trains from different parts of the country.

Following are some popular trains that will get an upgrade in their runtime:

Hyderabad-Tirupati Express which runs 733 km in over 14 hours will now take 100 minutes less.

The Guwahati-Indore Special, a 2,330-km journey will be 115 minutes shorter.

The 1929-km journey of Ghazipur-Bandra Terminus will take 95 minutes less than its travel time.

The several long halts allotted to over 700 popular trains will be shortened by varying minutes. Also, engine reversal for long distance trains which takes around 30-55 minutes will be reduced to 20 minutes or less. 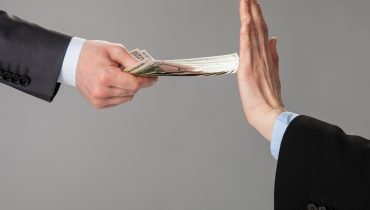