Aiming to improve its infrastructure, railways is planning to raise a whopping amount of INR 35,000 crore. Taking help from World Bank, railways will create a separate fund for investment in the sector. As per the sources, the RIDF (Railway of India Development Fund) will be independent of the Railway Budget. The fund will be intended for station development, port connectivity, expansion of the railways and similar big rail-based projects.

World Bank has already given its in-principle approval to create the fund. Indian Railways is also seeking the approval of the Cabinet to go ahead with INR 17,000 crore speed enhancement project in the Delhi-Mumbai and Delhi-Howrah sectors. As per a senior railway minister, railways will also get the approval of Narendra Modi-led cabinet for RIDF and semi-high speed project.

Delhi and Mumbai are the two most visited cities in the country. To save commuting time between these two cities, the semi-high speed project aims at running trains on the Delhi-Howrah and Delhi-Mumbai routes at 160 kmph to 200 kmph speed, which will cut short the journey time. By the year 2022, Indian Railways plan to redevelop more than 200 railway stations. 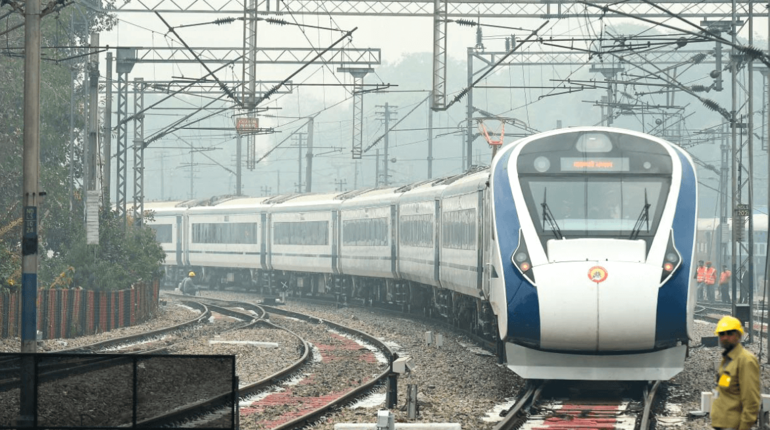