After several requests from passengers, railways has finally agreed to accept e-Aadhaar as a proof for travelling through any reserved classes. Earlier, only printed version or the hard copy of Aadhaar card was considered as a valid ID.

According to railway ministry, this issue regarding the acceptance of e-Aadhaar was being raised at several meetings. Also, the matter was examined in consultation with Unique Identification Authority of India (UIDAI).

“The authority has specified that as per Section 4(3) of Aadhaar Act, 2016, an Aadhaar number in physical or electronic form subject to authentication and other conditions, may be accepted as proof of identity of the Aadhaar number holder for any purpose,” said an order issued by railways.

“In view of the above, it has been decided to incorporate downloaded Aadhaar (e-Aadhaar) also as prescribed proof of identity at par with printed Aadhaar card in the list of prescribed proofs of  identity which are valid for undertaking journey in any reserved class,” said the order.

For travellers, there are ten recognised documents that are accepted by the railways as an identity proof . While the printed Aadhaar card was one of them, the downloaded version was not considered valid. Now, Railways has finally made the decision to make e-Aadhaar as a valid identity proof. 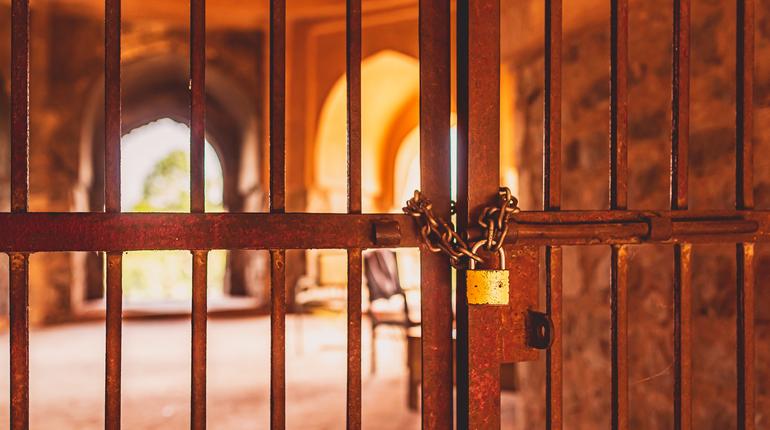 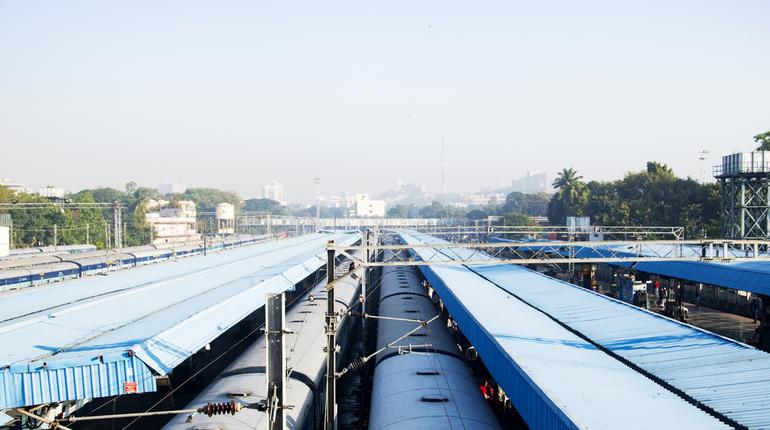