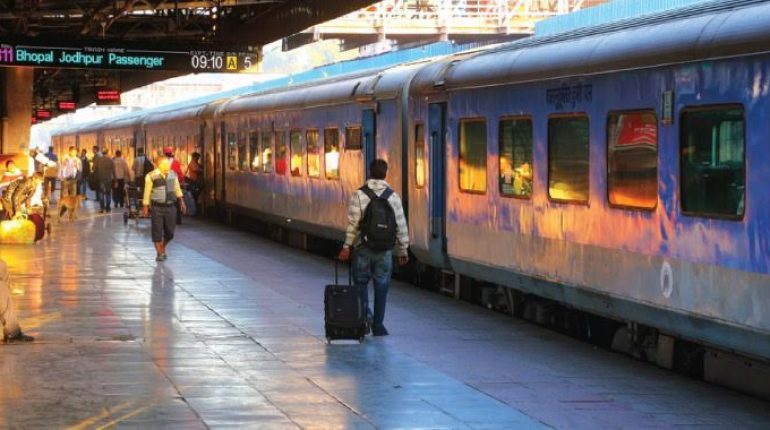 To curb criminal activities and ensure the safety of passengers, train coaches will soon be fitted with an automatic door locking mechanism. Currently, all the trains in the country have manual doors. As the incidents of passengers falling or jumping off running trains are increasing day by day, the government believes that this initiative can help curb this issue.

A senior Railway Ministry official stated that two Rajdhani and two Shatabdi trains would be operational from April this year. Later on, the system will be installed on all trains across the country. The cost of the project is estimated to be around INR 20 Lakh per coach.

As per officials, trains will not be able to move until all the doors are closed. Also, the guards will control the entire system from their cabins. The status of all the doors will be indicated in the master control panel. Drivers will get the control at a later stage. To ensure unauthorised entry, doors will be opened only on the platform side and those on the other side will remain closed. An audio announcement while opening or closing the door will also be done. In case of alarm chain pulling, the doors will be opened by pushing an emergency push button. 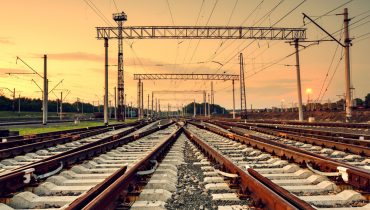 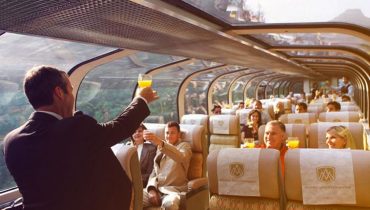