The concept of Smart City varies from city to city depending on the resources, level of development, aspiration and participation of the city residents. To fulfil the needs of the citizens, urban planners have aimed to develop the the urban ecosystem. The aim of the mission will be to provide basic infrastructure such as water and power supply, proper sanitation, solid waste management, mobility and public transport and affordable houses thus ensuring giving a quality life to its citizens. The purpose of the mission would also be to harness technology in such a way that leads to smart solutions.

The first batch of 20 Smart Cities was announced by the Union Minister Venkaiah Naidu on Thursday, 28 January. These 20 smart cities will be getting funds first to kickstart their development process with no further delay. The grand total of the mission is estimated to be INR 96,000 crore for which the Centre has already set aside a figure of INR 48,000 crore which will be released at frequent intervals in the next five years and the rest 48,000 will be generated by the state.

Comprehensive development in this way will improve quality of life, create employment and enhance income for all, especially the poor and the disadvantaged, leading to inclusive cities. Below is the list of the 20 smart cities, with Bhubaneswar as the privileged one as it tops the list. 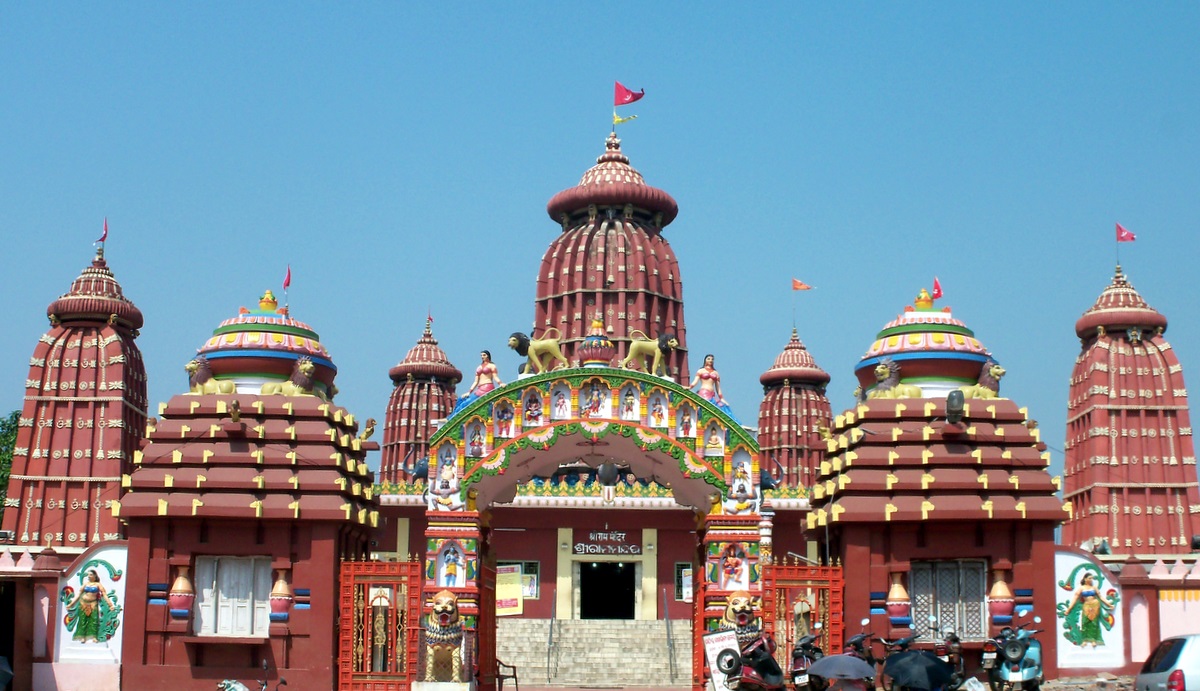 Pune is the eighth largest city in India in terms of both population and GDP. With rapid urbanisation, Pune’s population is expected to grow from 5.5 million to 7.7 million by 2030, thereby straining its core infrastructure and life expectancy. Thus, smart city mission is imperative for Pune to make it a sustainable city in spite of resource pressure and population growth.

Jaipur, also known as the “Pink City”, is a major tourist attraction of India. The city is known for its fascinating monuments and colourful markets, handloom garments and wonderfully laid out gardens. It is a major hub for arts and crafts. It has many traditional shops selling antiques, jewellery, handicrafts, gems, bangles, pottery, carpets, textiles, leather and metal products. In short, shopping in Jaipur is a pure delight for the tourists. 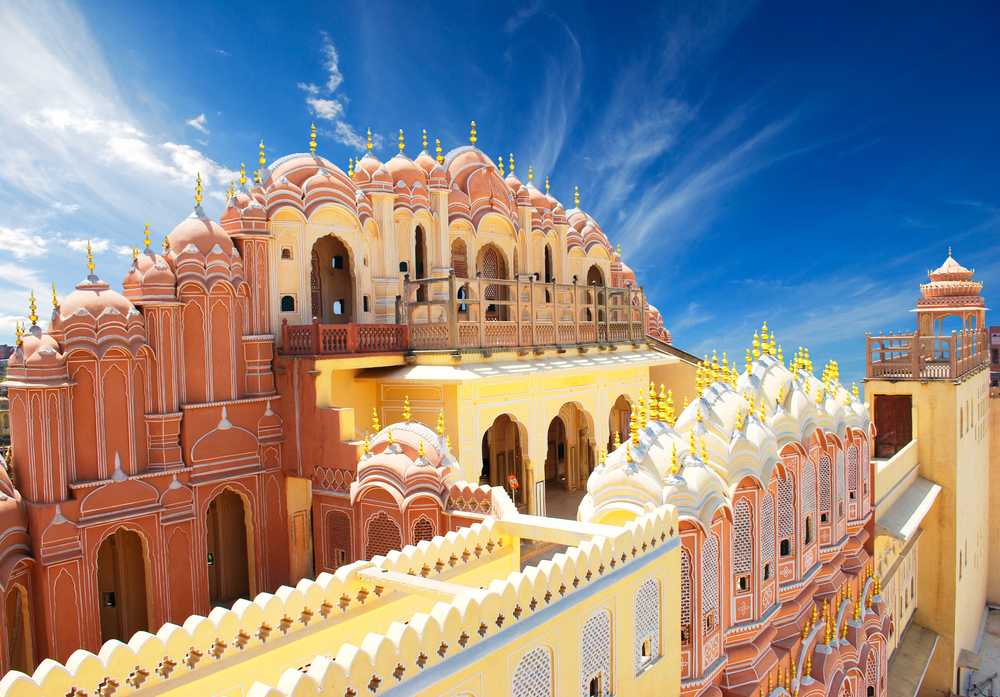 The city of Surat, previously known as Suryapur, is the administrative capital of the Surat district. It is a vibrant business hub with 80% of the world’s diamonds makers and 40% of India’s demand for textiles. It also serves as the economic hub for several industries. In this context, it becomes increasingly important to leverage technology so as to enable modernisation. 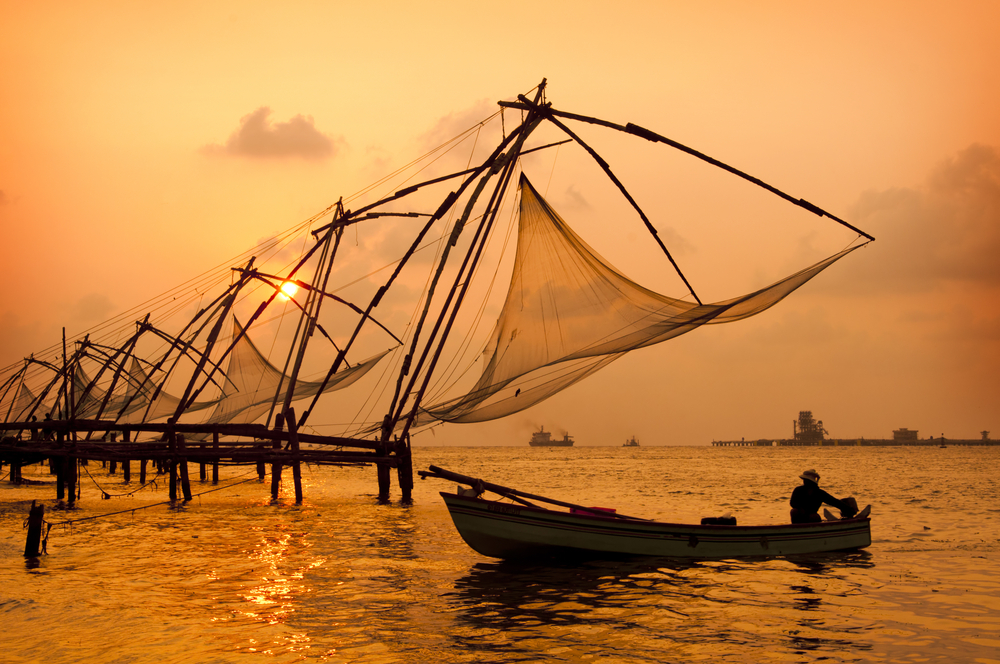 Political and business centre of the country, Delhi boasts of being the perfect blend of history and modernity. Laden with some of the best universities in the world, Delhi also boasts of the best research centres, theatres, performing art centres and museums. New Delhi features architectural brilliance of the British and Mughal buildings such as the Rashtrapati Bhawan and Red Fort to the contemporary brilliance of several amusement parks, shopping malls, and party hubs.

The second largest cotton producer of India, Ahmedabad has emerged as an important economic and industrial hub. The city is divided by the Sabarmati into two physical regions. The old city lies on the east side and is characterised by places of worship, some buildings from British era and packed bazaars, and the new city on the west of it, nearly all built in the last 50 years. It has wider streets, educational institutions, residential areas and shopping malls. 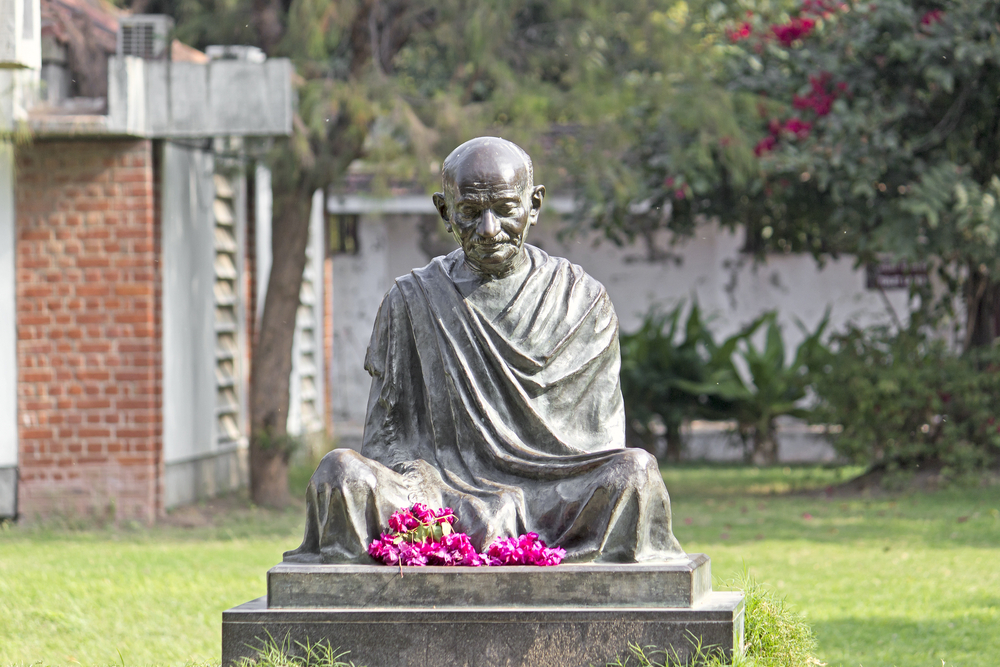 Jabalpur, a Tier-2 city in the state of Madhya Pradesh, is the state’s third-largest and country’s 37th largest urban agglomeration. It is most known to tourists for the unique marble rock stretches by the River Narmada. Also, we suggest you to take an interesting trip to 5 cities of Madhya Pradesh if you have ample time on your vacation.

Located on the coast of Bay of Bengal, Visakhapatnam or Vizag, is the largest city of Andhra Pradesh in terms of area and population. It is also known as the Financial Capital of Andhra Pradesh. Home to India’s largest shipbuilding yard, it contributes to Indian economy in many sectors such as heavy industries, tourism, industrial minerals, fishing, and information technology. 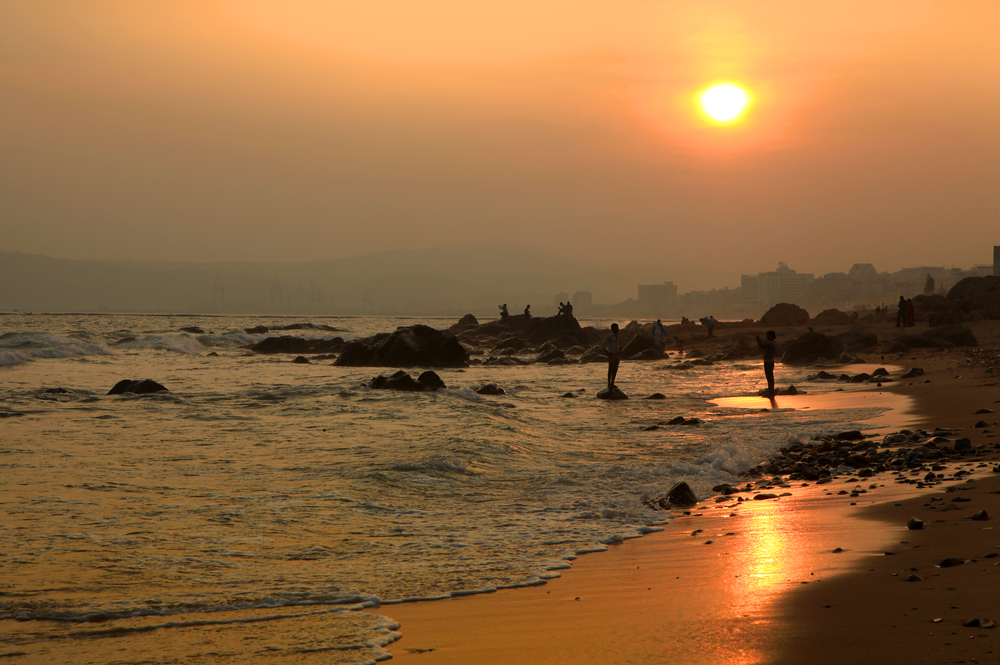 The city of Solapur is located in the south-eastern region of Maharashtra. It has the world’s second largest and Asia’s largest spinning mill. With the highest number of sugar factories, the city houses giant textile mills, sugar mills, and bidi units.

Burrowed in the foothills of Western Ghats, Davanagere is currently a major agro-industrial hub of rice and sugarcane and hence known as ‘Manchester of South India’. The city also has a number of reputed educational institutions. No wonder it has made to the top 20 list of smart cities preparing smart minds for the upcoming generation.

Only city with IIM and IIT as well, Indore is a city of superlatives with the world’s largest pharma market, Asia’s biggest colony and the largest river pipeline. Indore has always been a commercially important city from the days of yore. And foodies take note, it has been voted as the “Food City of India”. 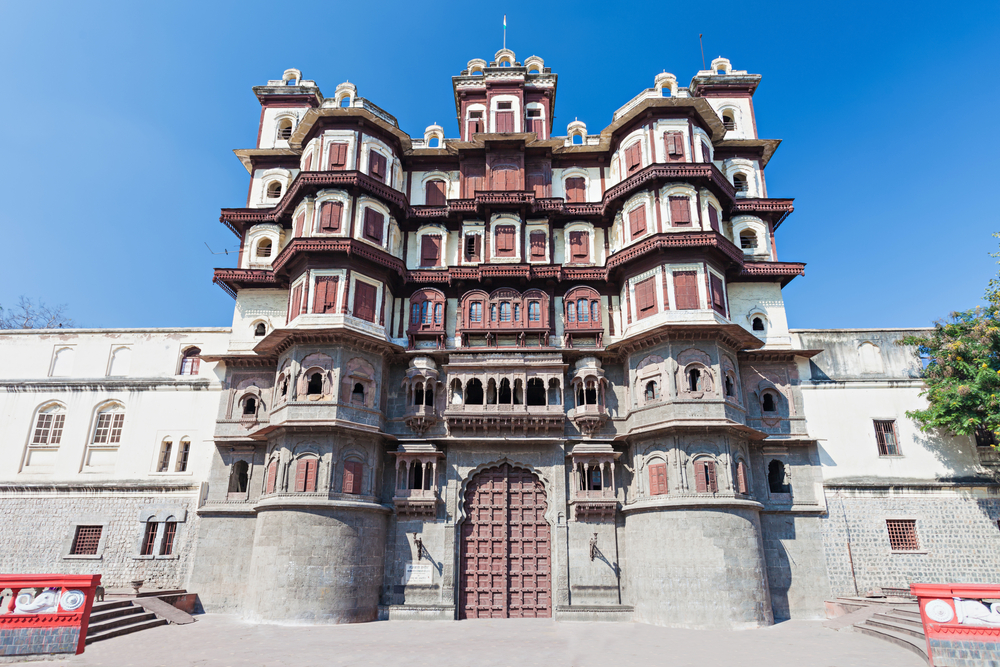 The second largest city and urban agglomeration after Chennai, it has now emerged as a hub for IT and engineering industry. The close proximity to major southern cities has earned it the title of “Nucleus of South India” and has made a place of commercial importance. Its picturesque beauty is hard to ignore.

City of Lakes or “Venice of East”, Udaipur has always been the topmost destination for foreign tourists. The city of Udaipur is a blend of culture, architecture, and science. With its lavish palaces and magnanimous forts, it has been awarded as the “best city in the world”. And now it gets the perk of being one of the smart cities in India as well!. 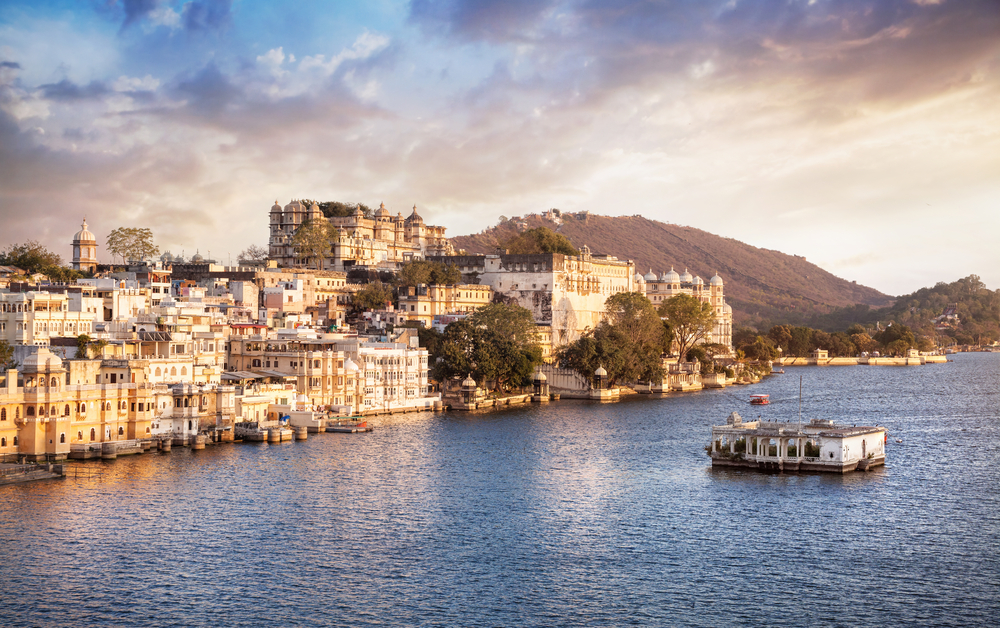 Situated in the centre of India, Bhopal is a heartthrob of a city. It is a riveting amalgamation of scenic beauty, history, and urban planning and not just an inspiration for the character “Soorma Bhopali” in Sholay. The city has come past the wreck and trauma caused by Bhopal Gas Tragedy and is now on its track to being India’s next smart city.

Located on north-east coast of Andhra Pradesh, Kakinada is known as the fertiliser city. Surrounded with virgin beaches and stunning landscapes, it is also a major hub for IT industry. Its cosmopolitan lifestyle and dotted planning has made it deserving to be a smart city.

Getting its name from Lodhi dynasty, Ludhiana is the “cultural-cum-industrial” capital of Punjab. The city is a major textile and industrial hub and fondly called as Manchester of India. With its definite growth, it is an up and coming metropolitan city.

It is the city of malls, nightclubs and pride parades, a place where new and old collides. IIT Guwahati has ranked 14th globally in the top 20 list of the World’s Best Small Universities Ranking 2016. The city also has the largest tea auction market. Since it is a “Gateway to North East India”, Guwahati will be instrumental in the development of the seven sisters.

Having a very strong manufacturing base for auto components, Chennai has earned the sobriquet “Detroit of Asia”. When it comes to technological and medical advancement, we owe it to Chennai. The city has developed well with time without forgetting its traditional and cultural roots. 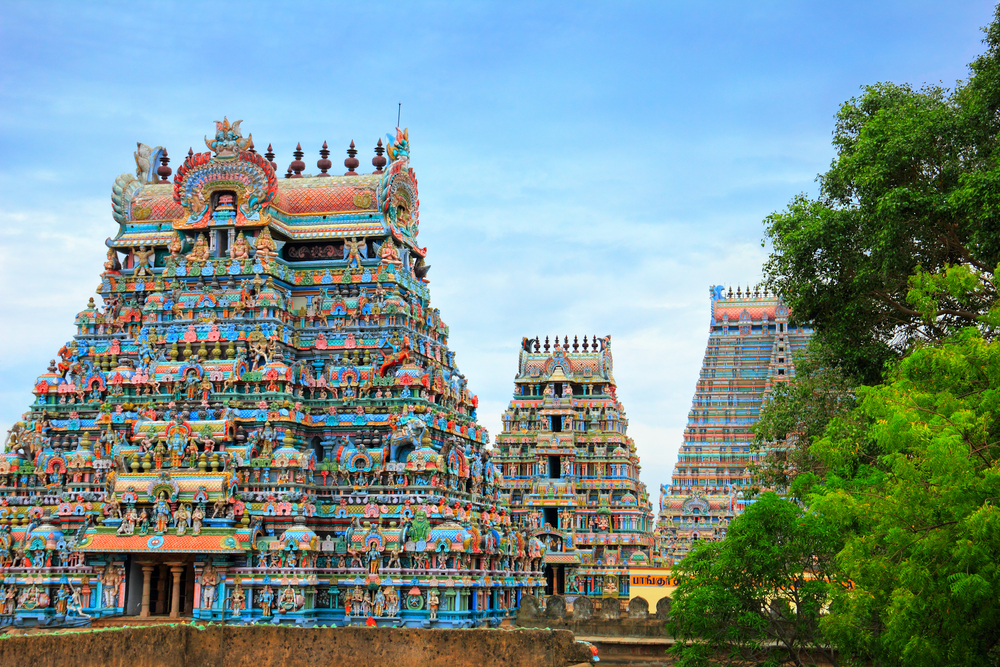 The polemical city, which is under dispute for sharing its boundary with Maharashtra and Goa, is all set to become a smart city now. It is nicknamed as the “cradle for infantry” because of a number of training centres for Indian Armed Forces. Its lush greenery and scenic forts make it a popular getaway for tourists.

The prospect of these smart cities has paved the road for India into the ranks of developed countries. Looking forward to the first batch of smart cities as they emerge making India more globally acclaimed. Way to go! 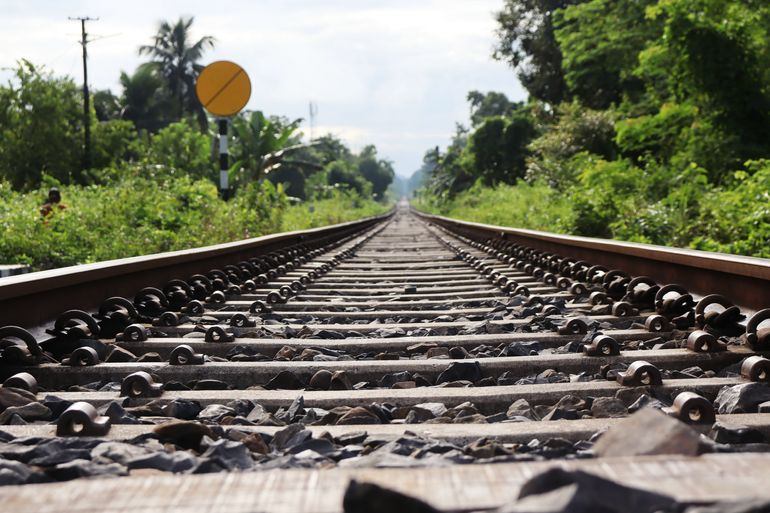 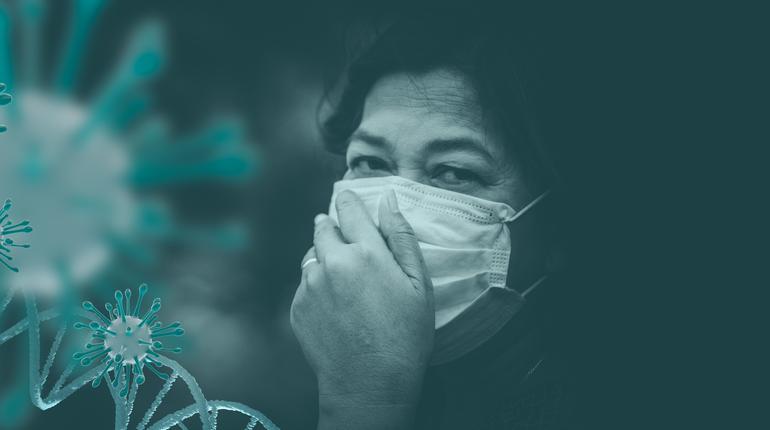