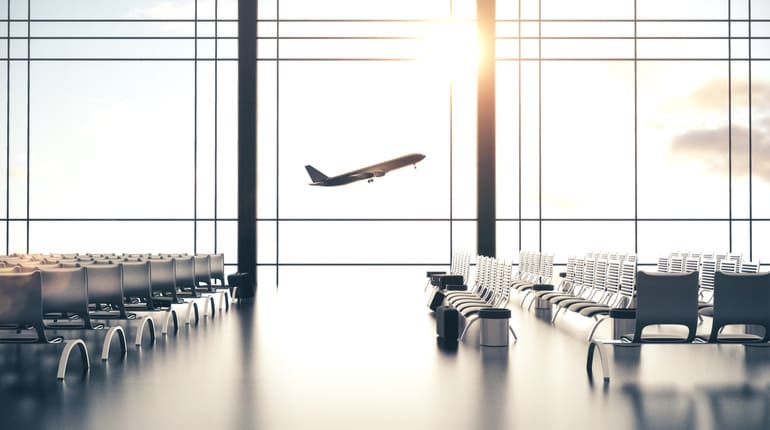 Tired of cab fares to the airport burning a hole in your pocket? Well, not anymore. The South Western Railway has announced special MEMU trains to the Kempegowda International Airport (KIA).

Now get up to 15% off on flight booking; use coupon code “DEAL”.

Starting today, i.e., 29th July, air passengers and people working at KIA can avail this facility. They can now easily travel from various areas in the city at affordable prices by these electric trains. This will also result in a lower carbon footprint and lesser traffic congestion on the way to the airport.

Here are the train numbers and routes –

See the official tweet to know the train timings:

Dear Bengalureans !
With effect from tomorrow, 29 Jul 2022, you can hop on a train to reach the airport. Lesser carbon footprint than road vehicles, and easy on your pockets too!#SWRupdates
.@drmsbc .@BLRAirport pic.twitter.com/U1kcFr2H9W 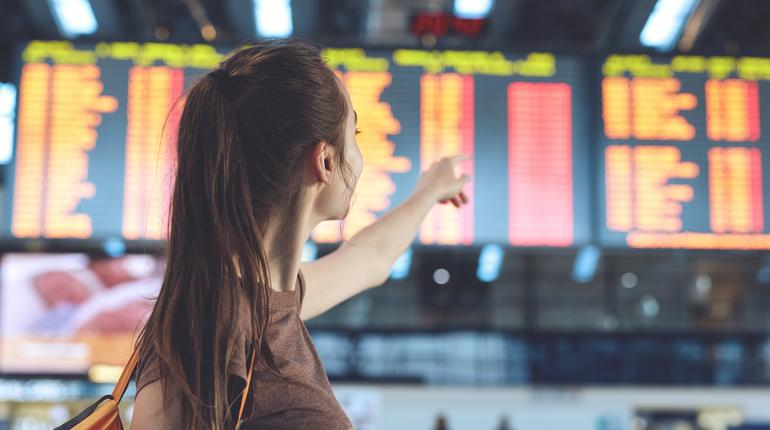 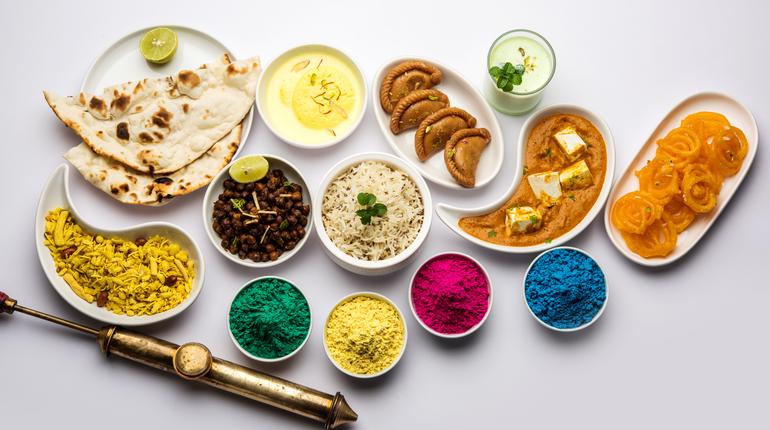 More about this author
Author 197 Posts