Home
|
Featured Story
|
Titanic II all set to sail in 2022! Are you ready to cruise? 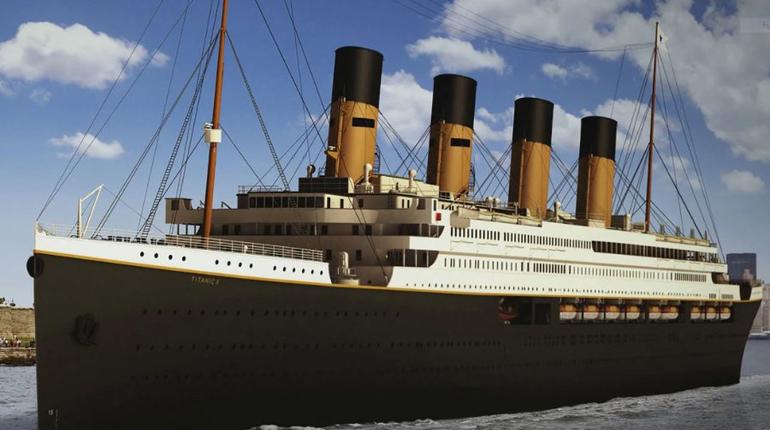 A replica of the “ship of dreams”, popularly also known as Titanic, is all set to embark on its first voyage in the year 2022.

Dubbed as Titanic II, this cruise will first take a two-week trip from Dubai to Southampton and then will follow the original route from England to New York across the icy North Atlantic.

Titanic II will have the same interiors and cabin layout as the original ship and will include modern technology, navigation methods and safety features as well.

It will welcome 2,400 passengers and 900 crew members, almost the exact number as the original one.

The recreation of this luxury ship is being done in honour of the 100-year anniversary of the launch of the Titanic. 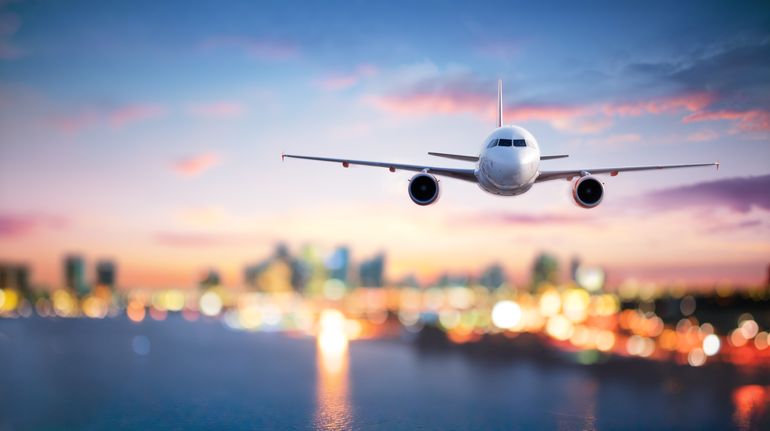 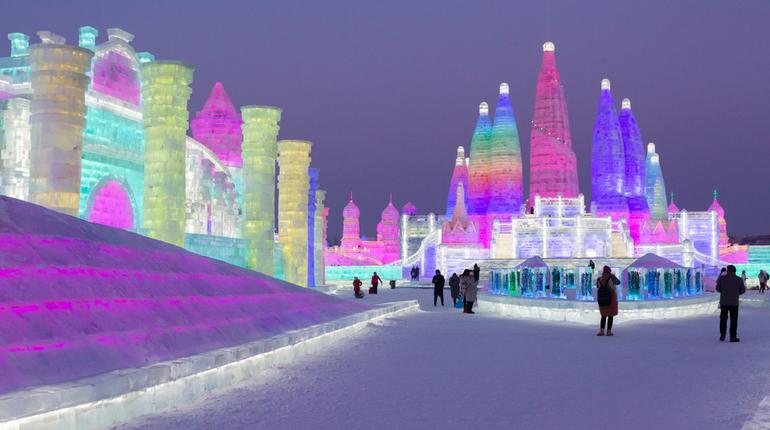