Home
|
Travel Ideas
|
New City Travels: How Not To Get Duped

So this happened. I landed in Mumbai a day before Diwali. It must be somewhere around quarter to ten at night and I had to reach JW Mariott (yes, humble show off) for a dinner party. Instead of going for the prepaid taxi booth in the airport, I wandered outside hoping to catch an auto rickshaw. A taxiwallah came up to me asking if I needed a cab. I thought why not and went ahead. I asked him about the metre, but he said he had a rate card. By now, you must have figured out where this is headed. Long story short, I ended up paying 800 rupees for a 5 km ride. This, when I am a regular traveller to Mumbai. 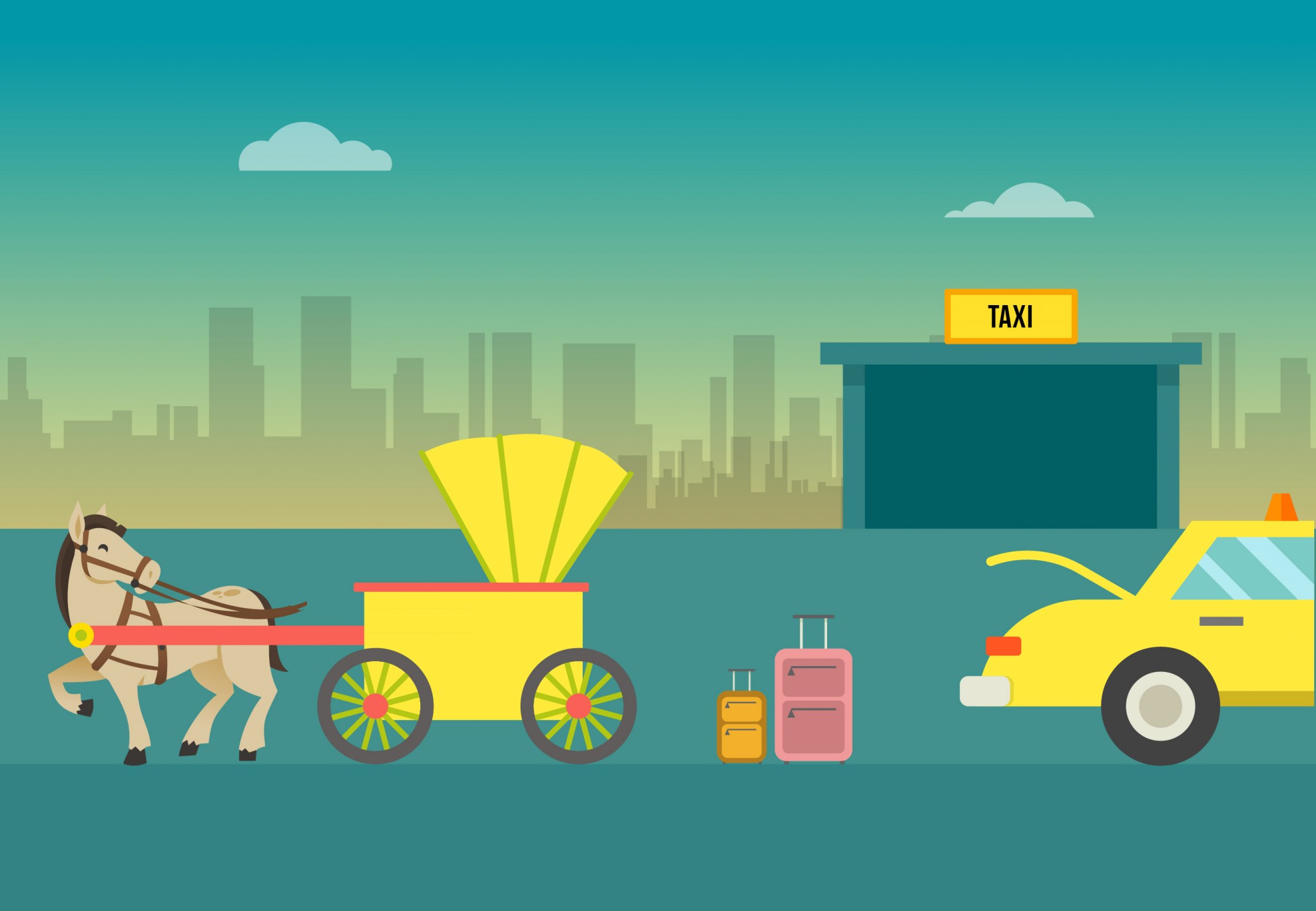 In light of this event, I decided to decode the local transport system so that my fellow brethren shall not be duped.

Always, by rule of thumb, go to the Prepaid Taxi Booth so that you know where you are going and that you are not being robbed in the name of commute charges. The prepaid taxi/auto facilities are the best way to get around town and many airports provide this service. Also, airports provide shuttle services that ply between the Domestic and International terminals at fixed intervals. You can also book a radio taxi through any of the online cab service providers just to be sure. 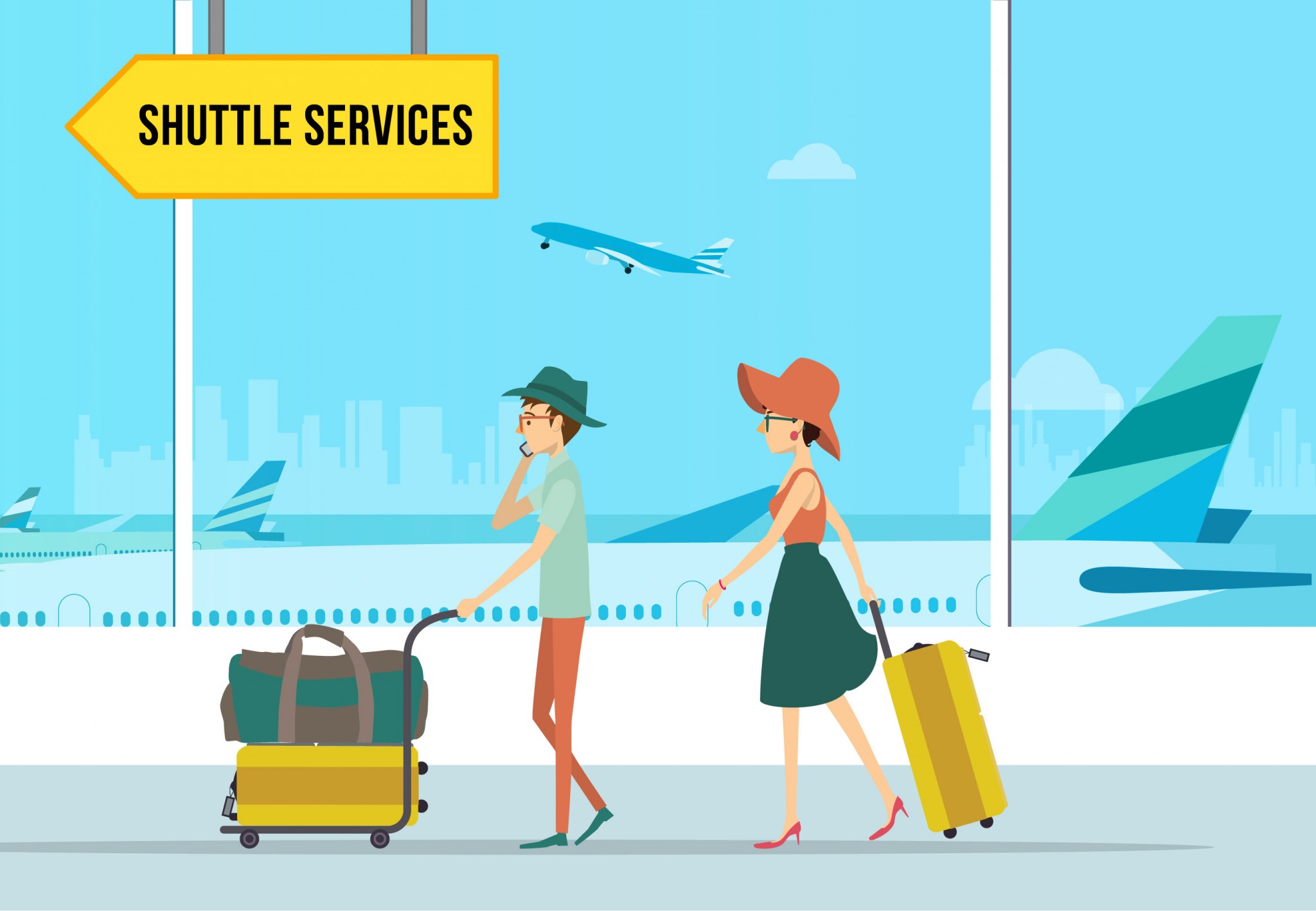 From the Railway Station

You are in luck as the prepaid taxi service is available at a lot of railway stations across the country. Now you can book taxis from as many as 26 stations which include Howrah, Mysore, New Delhi, Secunderabad, Mumbai Central and Sabarmati Junction to list a few. You can also choose to take an auto and insist on the driver to give you either a receipt or go by the meter. For shorter distances, you can take a manually pulled rickshaw. 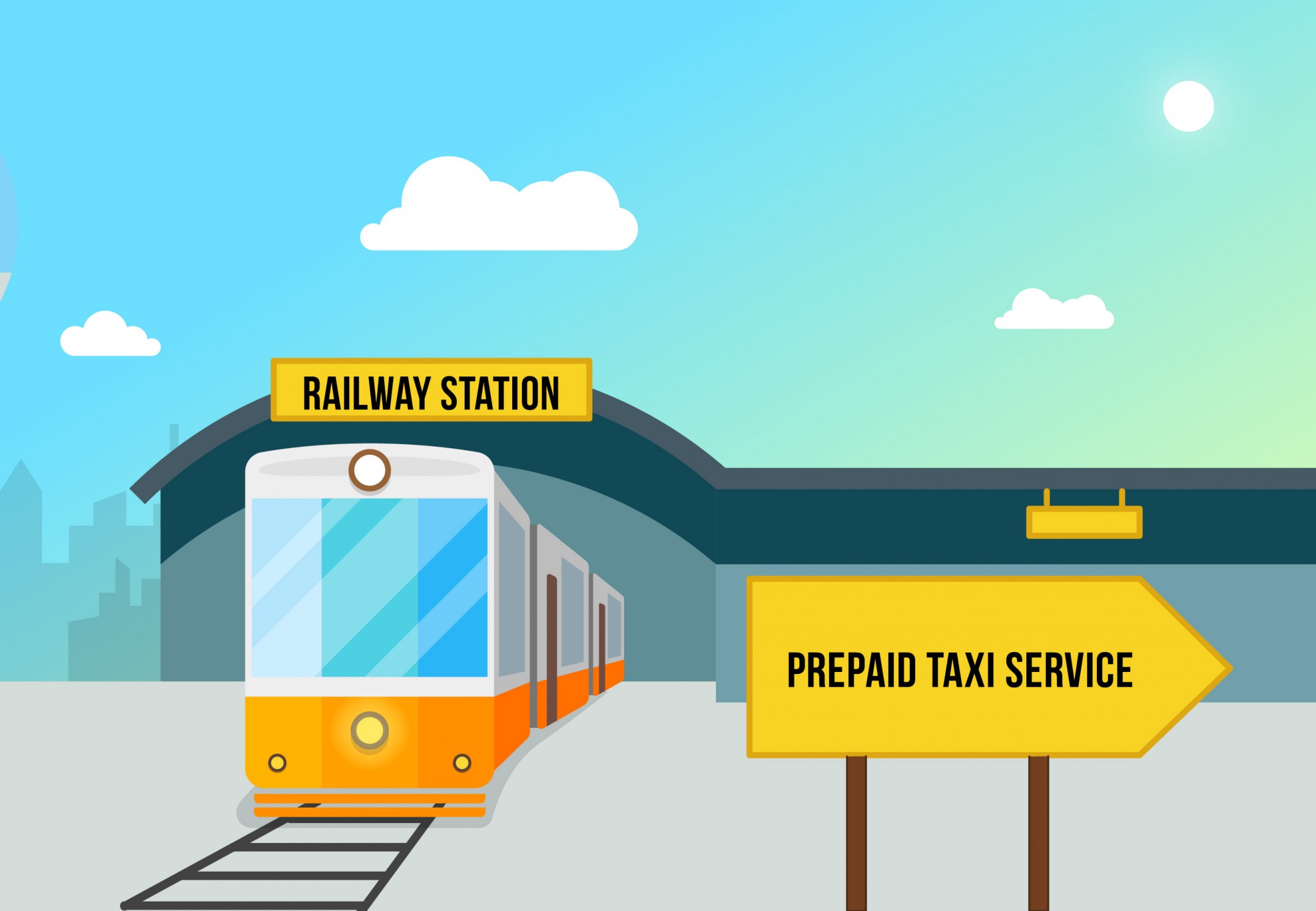 Travelling Within the City

New to the city and want to go sightseeing? In major metropolises, authorised buses ply within the city that take you on a public tour. Whenever in doubt, hop on to a state operated tourism bus which takes tourists on a guided tour of the city. In Delhi, there is the Hop On Hop Off bus service, while Mumbai has the Mumbai Darshan. Other states also have similar services and it is advisable to check with the tourist board. 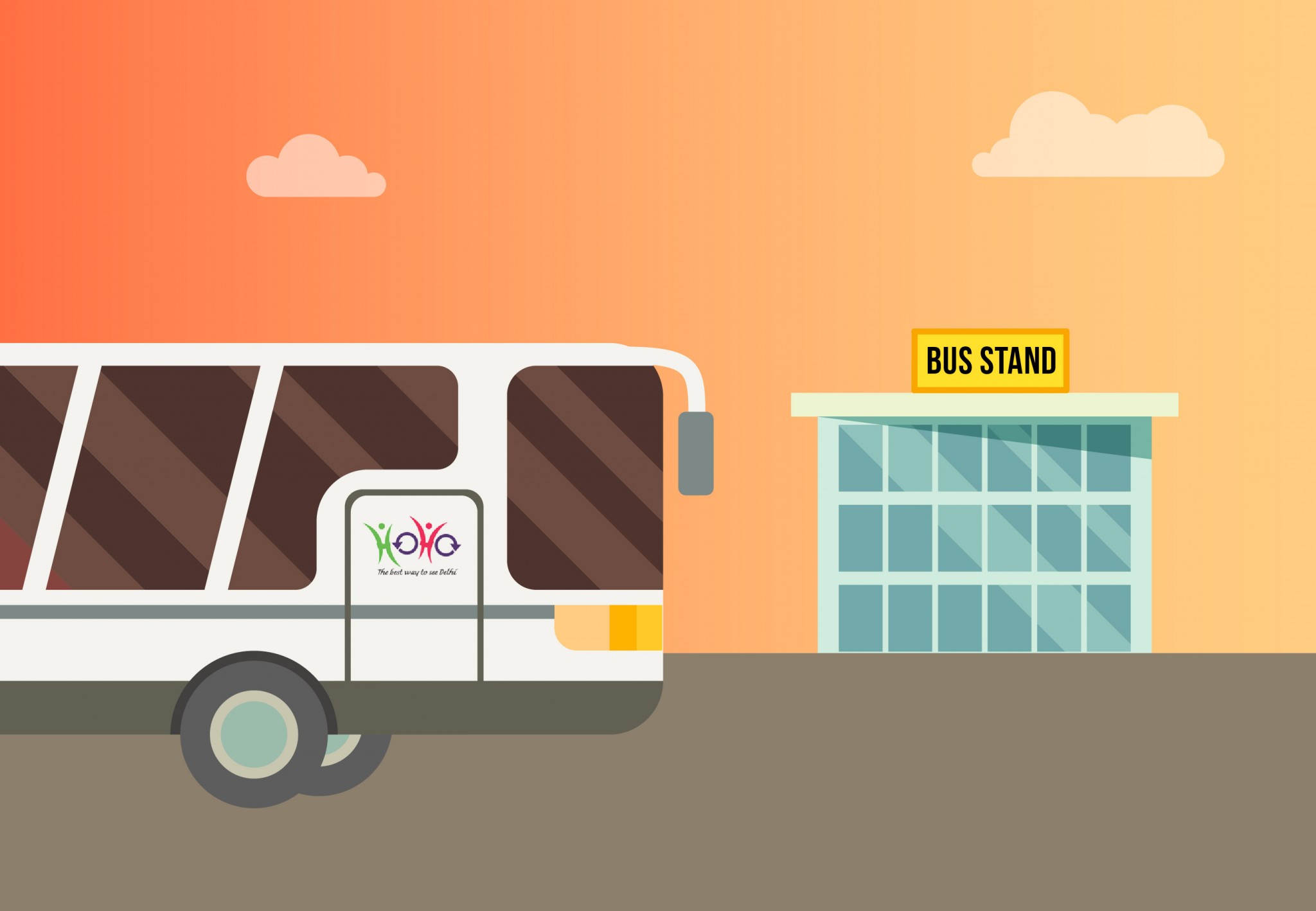 In case you are looking for a more private experience, you can hire a local cab for a full day tour of the city. The driver will be happy to be your guide as he takes you through major landmarks and sightseeing spots of the city. Also, there are many groups that organise walking tours of the city. Book a place with them in advance to avoid any last minute hassles.

Many cities, especially the Tier II and Tier III ones still have the provision of a tonga or horse-drawn carriage. A tonga brings with it an old world feel but you must bargain with the driver as they tend to charge as they please. In Mumbai, the drivers quote prices as high as INR 1,200 for taking you from Marine Drive to Gateway of India ( a mere distance of 6 km)

Kolkata, Delhi, Mumbai, Jaipur, Bengaluru and now even Chennai has a dedicated metro rail network. With a proposed plan of launching the metro in 7 more states, travelling within the city becomes all the more easy. Economic tariffs and world class comforts define a metro ride in India. Moreover, the Airport Express Line of the Delhi Metro Rail Corporation opens right at the T3 Terminal of IGI Airport! 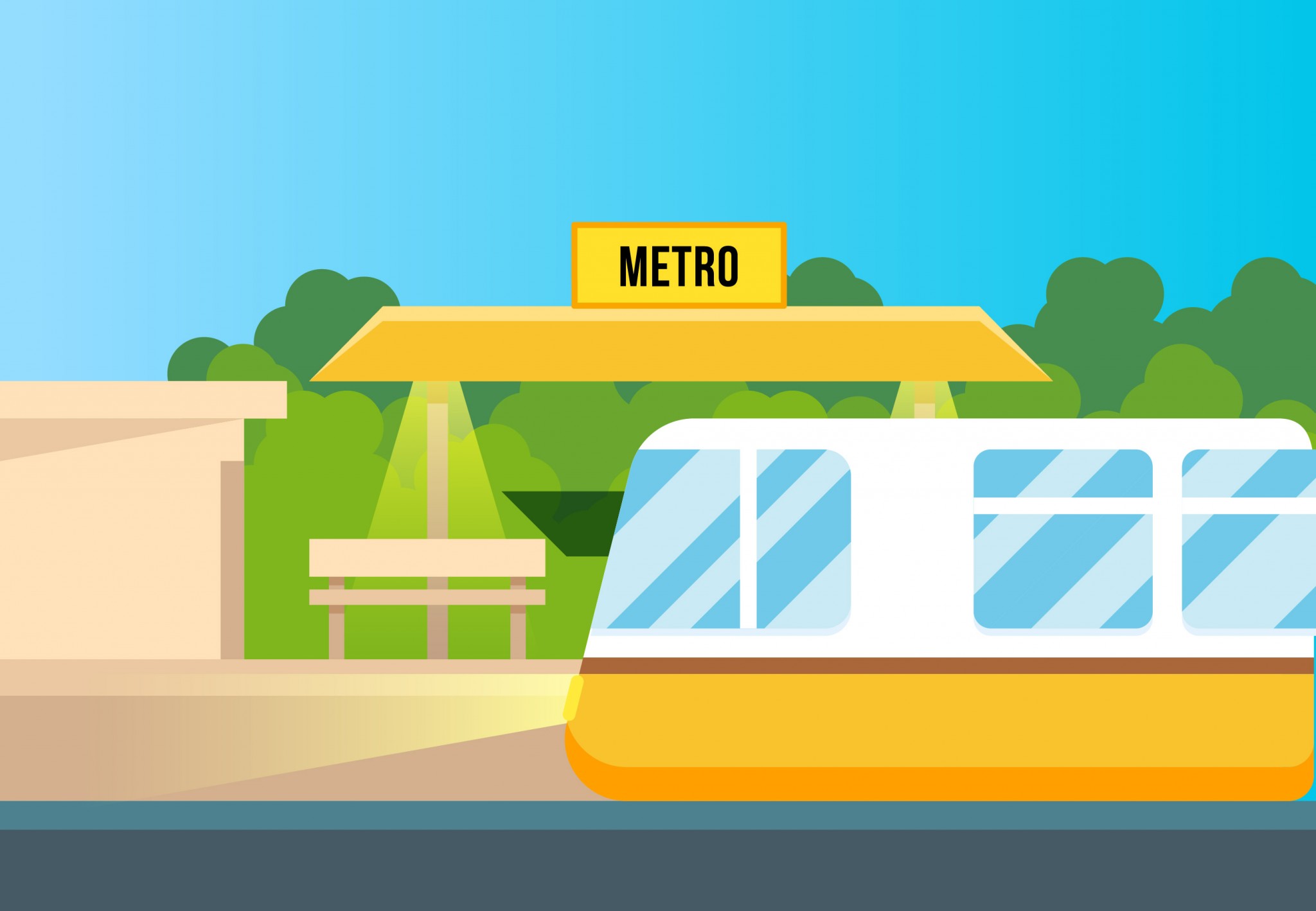 I now know what I am going to do as soon as I land in a new city! Go to the prepaid booth or check for radio cabs. In addition to this, it is always beneficial to have a personal or professional point of contact in the city so that you are not duped like I was. 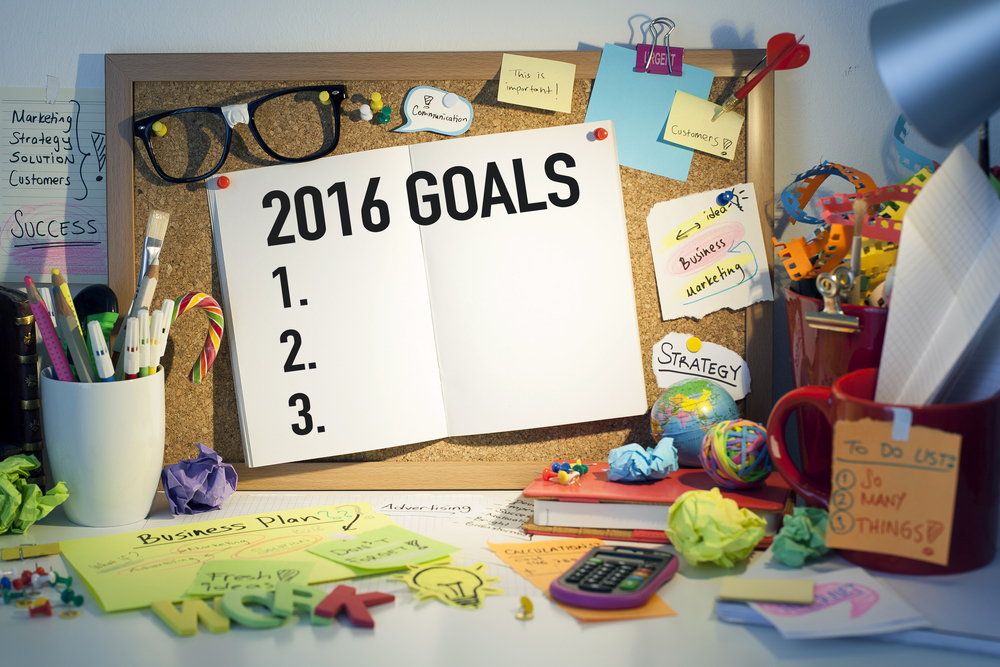