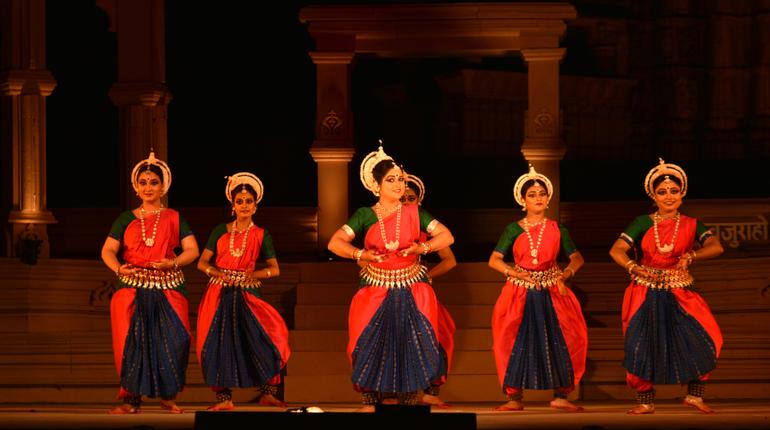 What if you could witness Khajuraho’s exquisite stone carvings come to life? Not only that but what if it was set against the backdrop of magnificently lit-up temples? Yes, you truly can watch Khajuraho’s cultural heritage being brought to life at the Khajuraho Dance Festival!

The Khajuraho Dance Festival is held annually for seven days to celebrate the art of dancing and the cultures behind the traditional Indian dance forms. The spectacular Khajuraho Temples are lit up, and beautiful classical dances are performed against this backdrop.

Eminent dancers perform Kathak, Manipuri, Kuchipudi, Bharatnatyam, Odissi and Kathakali to give homage to the artisans of this UNESCO World Heritage Site.

Venue: The festival takes place in the open air auditoriums of two of the most popular temples of Khajuraho, the Chitragupta and Vishwanatha Temple.

Khajuraho has its very own domestic airport, just 12 km from Khajuraho. Travellers can also take a train to Khajuraho Railway Station, 6 km from the temples.

The dances pay tribute to the numerous unnamed artisans who brought life to the exquisite carvings of Khajuraho.

Be it the poetic Odissi, or the dramatic Kuchipudi, all the performances are accompanied by the melodious strains of the flute and the rhythmic beatings of the mridangam and tabla. Craftworks and art displays are also put up alongside the dance performances.

So what are you waiting for? Head to the Khajuraho Dance Festival and experience the magic of ancient Indian art and traditions! 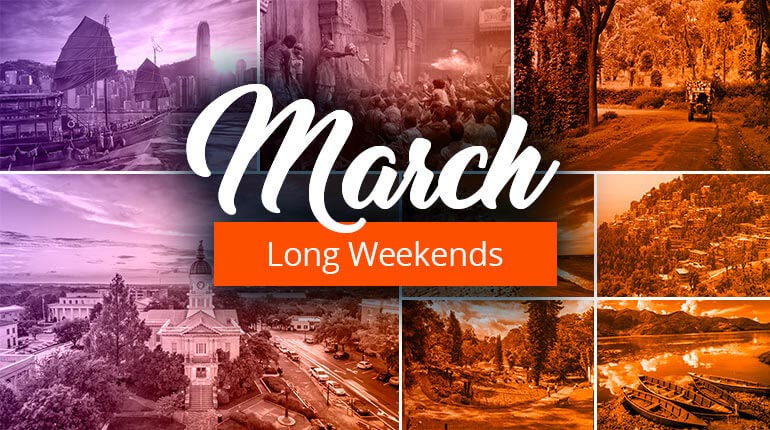