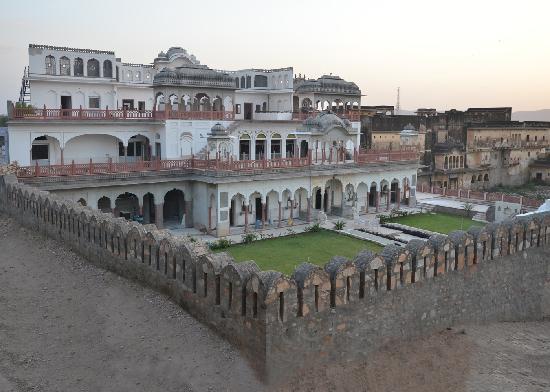 The tide rises…and the tide falls…The tides of time and fortune have played Surajgarh’s primary hotspot…the fortified palace, like a demented fiddler lost in his music. The once beloved royal abode of Raja Surajmal has a peripatetic history, having changed hands many times since it was built in 1778. In the end it was looted by bandits and abused by the winds of change and Nature. At the time author Ilay Cooper’s The Painted Towns of Shekhawati was released, the fort of Surajgarh was in a state of total collapse. It was only in 2001 when it came in the possession of Tikaraja Aishwaraya Katoch, scion of the royals of Kangra and his wife Shailija (of the Sailana royals), that the fortunes of the Surajgarh Fort started looking up. By 2007 it was an alluring heritage stay option on the Shekhawati circuit.

Surajgarh (45 km from Jhunjhunu town) and nearby Kajara has some of the most interesting 18th-century and 19th-century art deco havelis of Shekhawati. Originally Oreecha, Surajgarh took its new name from Surajmal, the second Thakur of Bissau, who developed this small township and built the palace for his use in 1778.

Sprawled over 4 acres of prime land in what used to be the biggest anaaj (grain) mandi in Shekhawati, Surajgarh Fort has become the perfect getaway for family and friends, romancing couples … Once the fort gates are shut, it’s a self-contained world with pretty guestrooms, a nice pool to romp in and a massive terraced restaurant with a courtyard for entertainment. 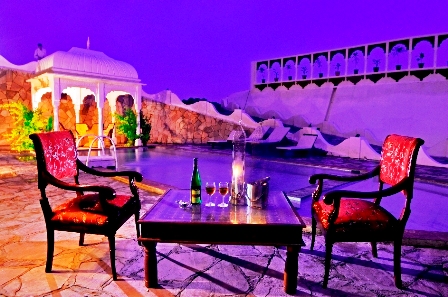 For the restless of heart, there are a range of activities on offer…Visits to the local sites—painted havelis, ancient temples and baoris by the sands… picnics, birding and sunset views, camel cart rides and jeep and vintage car rides. Meals include Indian, Continental and traditional Rajasthani. They also arrange fare inspired by Sailana, which is renowned for its culinary delights.

Near the main bus stand look for the Satyanarayan Temple. Amongst the good murals here is a panel featuring an army of bears in conflict with an army of monkeys — representing the war between Ravan and Lord Rama. Another panel shows the ill-fated lovers Sasi-Pannu. Look up at the gilded temple kalas and watch the flight of the rare Alexandrine (Gagroni/ Hiraman) parrots. Gopinathji Temple is home of the kuldevta of the Rajput Kachhwaha clan. At the Kayan Temple the Krishna theme is a recurring one — look for the blue, mustachioed Krishna in ras lila mode. Opposite the Rani Mahal wing at the fort-palace, Raghunathji Temple has panels of Lord Rama and Ravan at war. On the ceiling are an intricately entwined nag and nagani, seamlessly rendered. The Khaitan Temple, in a haveli-style setting (opposite the Hanuman temple), features panels of paintings which cry out to be preserved. 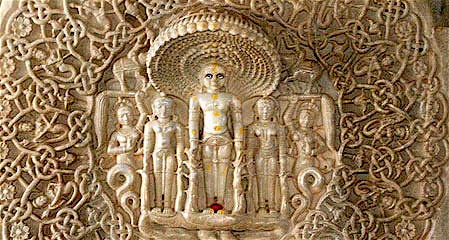 The Jokhi Ram Kayan Haveli, Surajgarh’s most prominent and biggest, features a massive chabutra and gilded paintings in each room. Look for the horse whose torso is peopled by paintings of women — in another an elephant’s torso replicates the same theme. The Pokarmal Khaitan Haveli (1845) has mouldering chhajjas with brief vignettes of murals still intact. The Lalchand Khaitan Haveli, set near Gandhi Chowk (1843), has eyecatching paintings, but with a lot of wear and tear. Narayan Das Kaya Haveli is notable for its lavish murals. The porch features Krishna carousing with gopis. Along the road to the railway station (Dalmia Road) look for the art-deco style Dalmia Haveli.

The hometown of the Kajarias, the industrial family of ceramic fame, has four of their 19th-century havelis, one of them in a state of ruin. An admixture of art deco and Indian style structures, the four identical havelis, are located at the chowk. The haveli with marble steps (in better condition than the other three), features a painted elephant in the forecourt. There’s a Coke-hued painting of Krishna atop the entrance.

This 18th-century town has dazzling remains of gilded paintings at the Bhopalgarh Fort. At the 1820s Bakhtawar Mahal look for panels featuring Raja Bakhtawar in court. Amongst the incomplete panels is one with line drawings of Jaipur city. The baradari or the Rani Mahal is adorned with gilded murals. Khetri’s Raghunathji Temple (Hari Singh Temple) has nice murals but the Gopal Mahal murals are in poor condition. 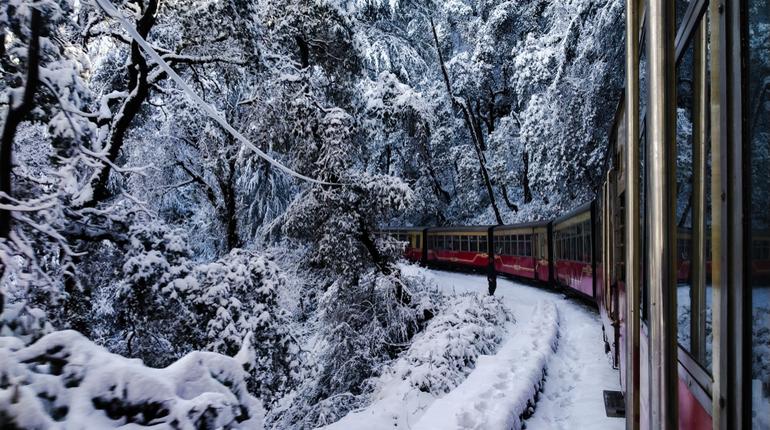 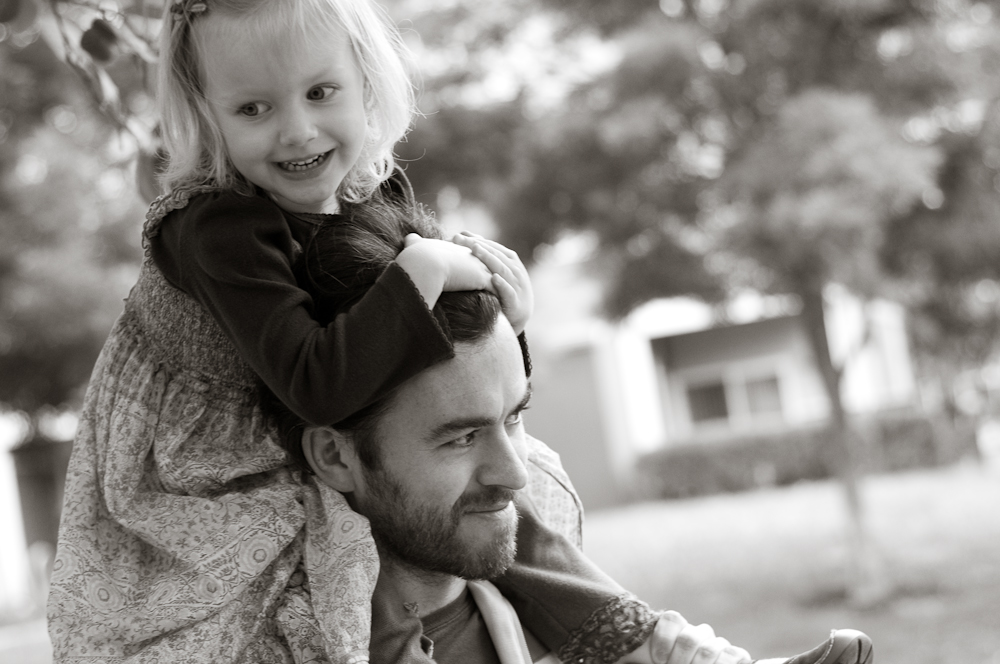