Flexibility is the key if you want to travel to the end of the world. The dates keep changing as they are dependent on weather and ice conditions, ours did too till December 27 was finalised. I set out from Toronto in Canada, my gateway city. We gathered in Beunos Aires where we spent two nights getting to know each other and also a bit about what we had signed up for. On December 30 we boarded our ship from Ushuaia, the southernmost town in the world, and set sail with the Students On Ice flag waving in the wind. The going was great till we hit Drake Passage just outside the Beagle Channel, this is when the effects of being on a ship really hit us. With eight-meter-high swells we could not even lie down straight let alone stand and walk! 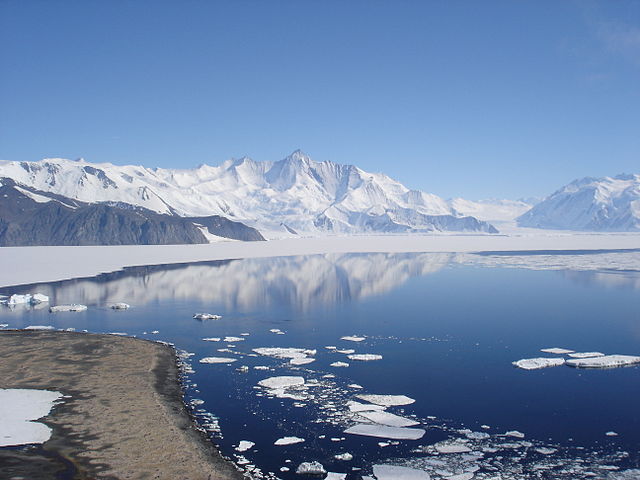 We crossed the Antarctic Circle in the dead of the night and so most of us missed the bump that accompanies it. It is customary for the captain of the ship to gently nudge the vessel against a iceberg resulting in a bump, this is to let passengers know they are crossing the circle. The next morning we woke up to see Antarctica spread before us. The first stop was Elephanta Island. It was a foggy day and it was our first sighting of land after really long. But we did not disembark, instead we sailed around the island and the icebergs in our zodiacs or inflatable boats. It was also our opportunity to get a close up view of penguins, they were swimming along side in huge groups. The next day we saw massive tabular icebergs in all directions on the Weddell Sea! Then humpback whales appeared. For the next two hours we had the show of a lifetime, as one particular whale decided to breach, that is leap out of the water, over and over again right beside us. The day ended with our first landing, this was at Heroina Island. The island is famous for its large colony of Adelie penguins.

Reportedly there are over 10,00,000 of these birds on the island, they flocked to us and pecked at our boots that led to laughter all around. In this very magical place we had our first close up view of seals. I can vouch for the fact that they are easy to fall in love with. After spending the night on the ship, early next morning we landed at Deception Island. This abandoned whaling station is in contrast to Heroina Island, all we saw were some 10 penguins (though of a different breed). It became my favourite location on the peninsula because of its quietetude. There is an active geyser here, so when we dug a piece of land right next to the ocean it filled up with steaming hot water. We got into our swim wear and had a dip right in the middle of the Antarctica. After a much needed breakfast on board, we sailed to Telephone Bay which is a sleeping volcano – it last erupted in 1969. It was the only other place after Heroina and Deception island where we did not have to walk on snow. If one lacks experience hiking on snow is difficult, there is always the risk of tripping.

But we were almost toppled by the the high-velocity winds we encountered while hiking to the top of the volcano. None of us had expected that we would not be able to hold on to our own weight that too with our shoulder bags weighing us down further. We hiked at our own pace, stopping to click pictures and sometimes to just look around and take it all in. By now we had completed three days in Antarctica and the fourth day welcomed us. 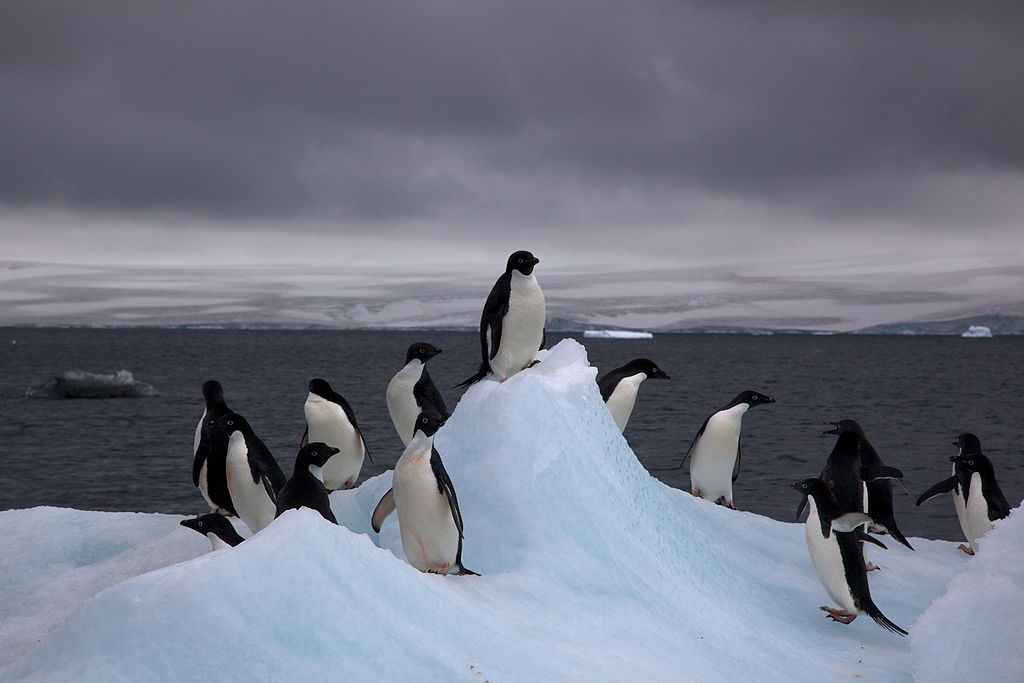 The first stop on Day 4 was Danco Island where we climbed to the top of a compact snow mountain. It was the most difficult climb for me in the entire expedition. With a very steep slope and penguin highways right next to us, it took me almost an hour to reach the top (the penguin reached before me). Once there, every fall on the way seemed worth it. We also climbed a glacier at Neko Harbour on the same day, it was scary as glaciers around us broke and fell down with a loud crash. We had an ice –core drilling session which is used to find out the age of ice. Port Lockroy is on Goudier Island in the Antarctic Peninsula and was the last place we visited before calling it a day. This building is of historic importance and has been converted into a post office. Like all other visitors, we sent postcards to our families from here, which eventually reached later than we did. At the entrance, penguins and seals were just napping or flapping around. After so many days, the icebergs and the Antarctic wildlife had become familiar and comforting. Our expedition did not end here, the following day we sailed down the Lemaire Channel to Pleneau Island for a zodiac cruise amongst the icebergs, we made a landing to see elephants, seals and penguin on a Gentoo penguin rookery. 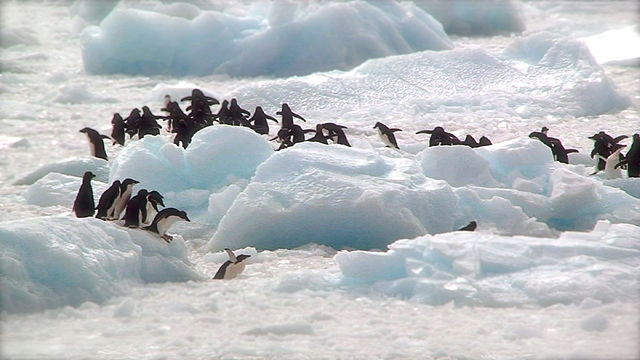 We then visited the Ukraine Research stations – Vernadsky and Wordie hut – on Galindez Island. Vernadsky is the southern-most bar in the world and Wordie hut, reached after a long walk, has seals who are happy to pose for pictures. On the last day in the Antarctic, we visited Wauverman Islands. It has a bit of a tradition attached to it. We were told about a three-year-old ongoing experiment conducted by SOI on a mini ice cap here (which we climbed), it was the last landing of our expedition to the Antarctic. 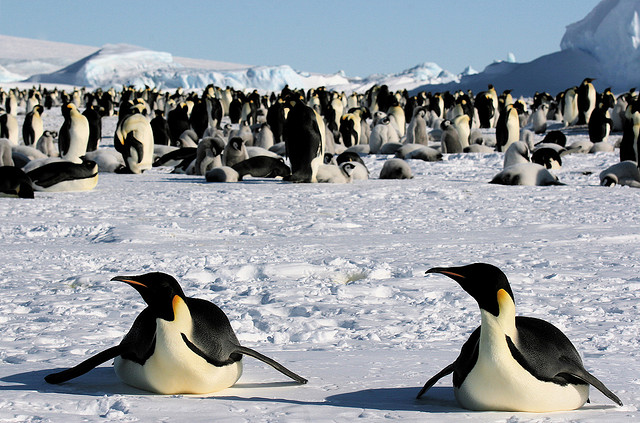 It was a heart-wrenching moment as we said goodbye to each other and posed for group photos. And then we just stood silently taking it all in one last time. I will always remember the sight of icebergs as seen from the windows of our ship. They floated past so graceful in their silence. They also served as awesome backdrops to passing whales and the magnificent albatross. Our trip was made even more perfect with the amazing food we got on ship. We had finished off more than a gazillion eggs and potatoes according to our Spanish chef Alvarro! Buffet in the mornings, a three course meal at other times — from soup to dessert. The best was that he would always give a little extra of something you really 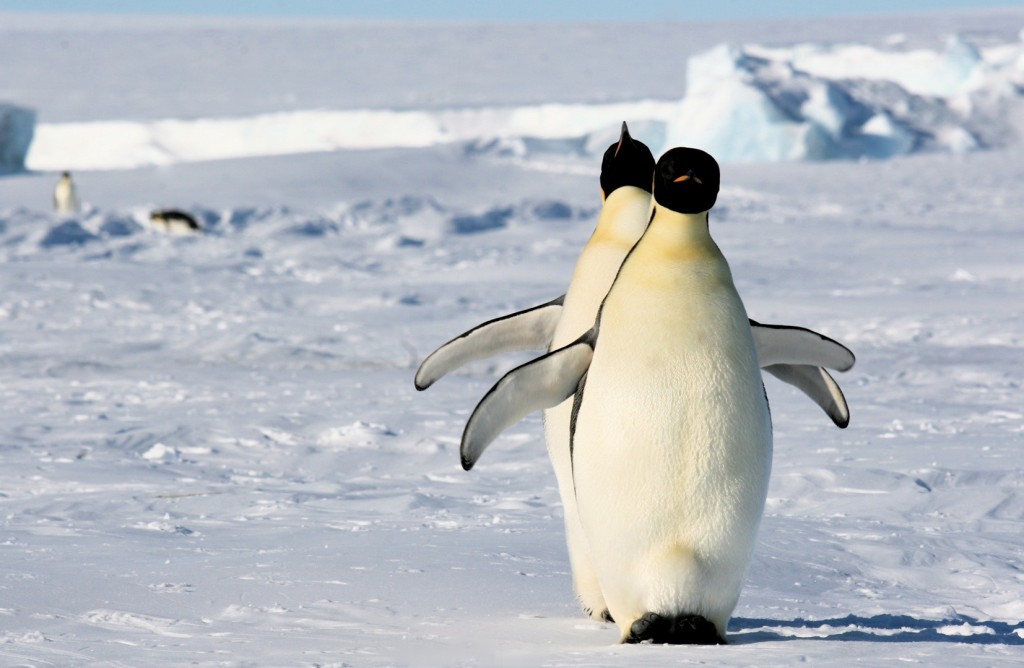 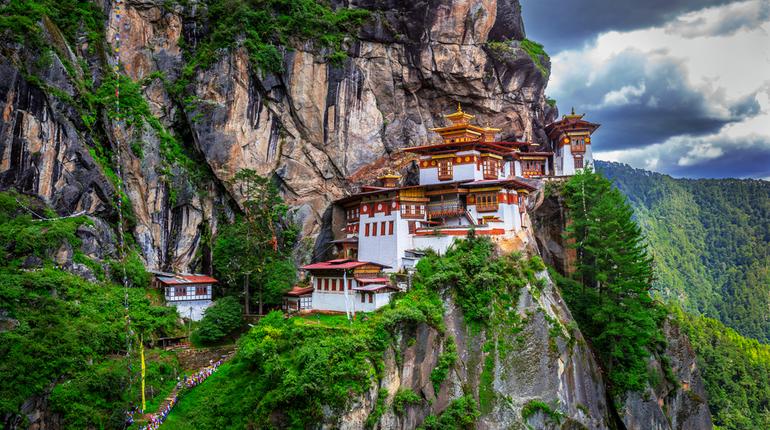