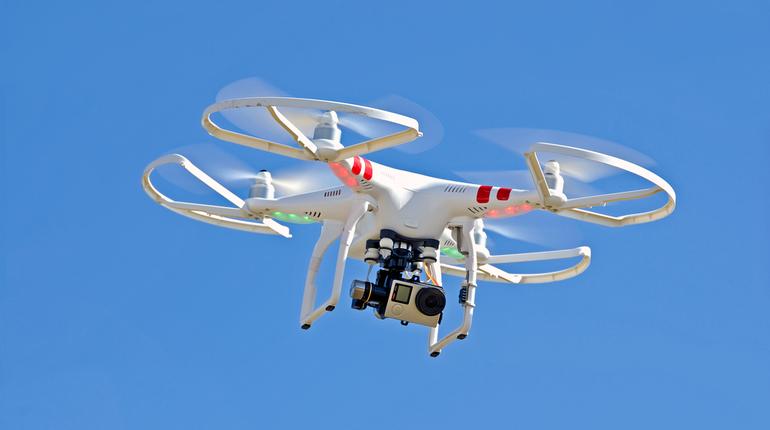 Railways has announced that drones would now monitor railway projects, aid crowd management and oversee maintenance works across all its zones. Drones are essentially flying robotic gadgets which are remotely handled through software-controlled flight plans embedded in its systems working in conjunction with GPS. The West Central Railways was the first zone to procure such drone cameras.

UAV/NETRA cameras would be used for various activities, especially project monitoring and maintenance of the tracks and other railway infrastructure, Railway officials said in a statement. “Directions have been given to the zonal railways to procure such cameras. This is in line with the railways’ desire to use technology to enhance safety and efficiency in train operations,” they added.

The West Central Railways, headquartered in Jabalpur (MP), is the first zonal railway to procure the drone cameras and it has already conducted a trial run of the cameras last week in all of its three divisions.

The cameras would provide real-time inputs with regards to the safety and maintenance of the tracks and other railway infrastructure. They would also be used to assess the preparedness of the non-interlocking (NI) works, for crowd management during fairs and also for an aerial survey of the station yards. 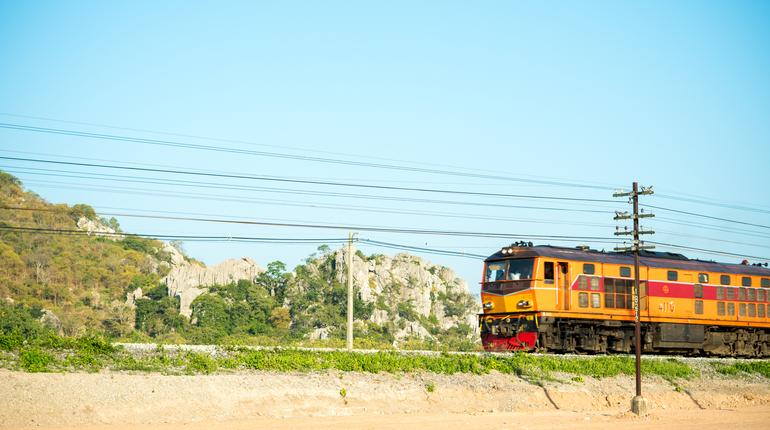