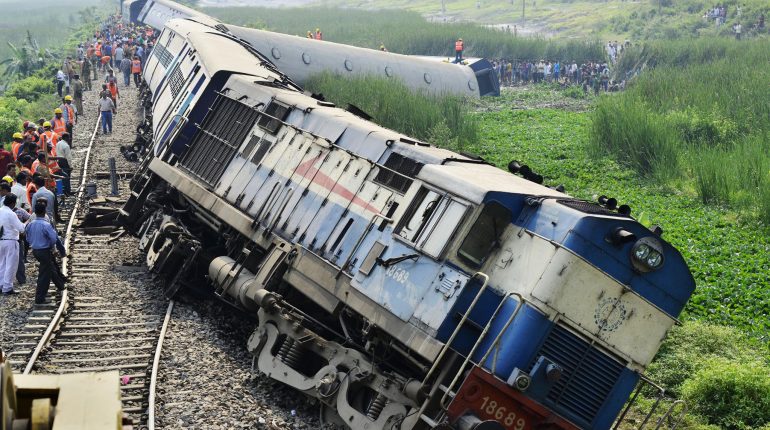 More than 100 people were killed and over 200 injured in an unfortunate incident this morning when the Indore-Patna Express ran off the tracks near Pukhrayan area in Kanpur district of Dehat. The mishap took place around 3 in the morning. The reason of the derailment has not been figured out yet. The S2 AC Coach is the most affected.

The rescue and relief operation has been deployed at the site of incidence. The doctors and paramedics have also been sent to the accident site. Over 100 dead bodies have been excavated from the site and over 76 people are seriously injured.

Railway Minister Suresh Prabhu has ordered an investigation into the tragedy and announced a compensation of Rs.3.5 lacs for the families of killed and Rs. 50,000 for those who are seriously injured.

UP CM Akhilesh Yadav announces exgratia of Rs 5 lakh each for families of those killed in derailment and Rs 50,000 for seriously injured.

PM Narendra Modi has also announced exgratia of Rs. 2 lakhs each for the deceased and Rs. 50,000 for those who are gravely injured.

Railway has established an information counter on Platform No.1 of Patna Junction to provide assistance to the relatives of the victims. Railways have also released helpline numbers:

Several trains have been diverted or cancelled as reported by PTI.

Buses are pressed into service to help passengers complete their journey, Kumar said, adding that there are possibilities of casualties in the S2 coach which is severely damaged. Four AC coaches were also damaged heavily (excerpts from hindustan times)

The rescue operation continues. All kinds of medical assistance have been sent to the site for quick relief operation.

It is suggested that all passengers must follow all COVID-19 safety protocols and guidelines during the journey. 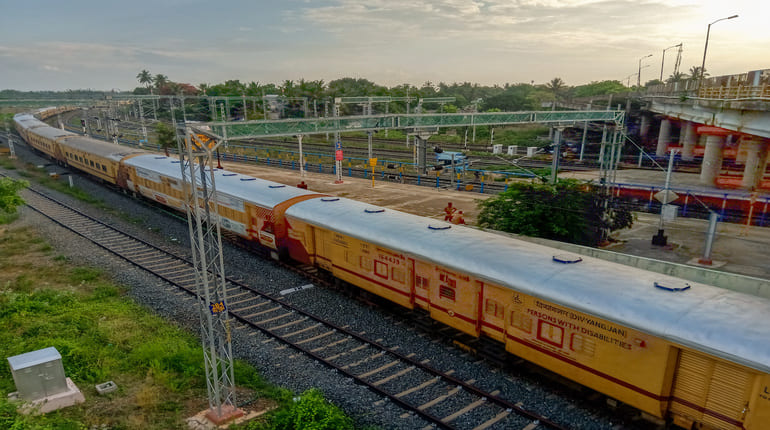 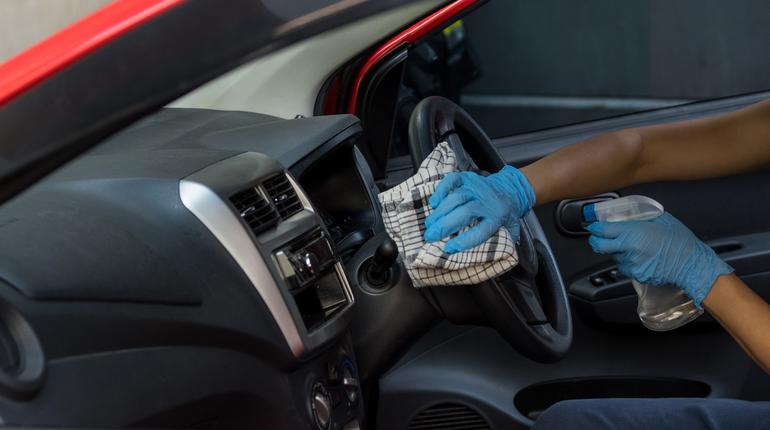