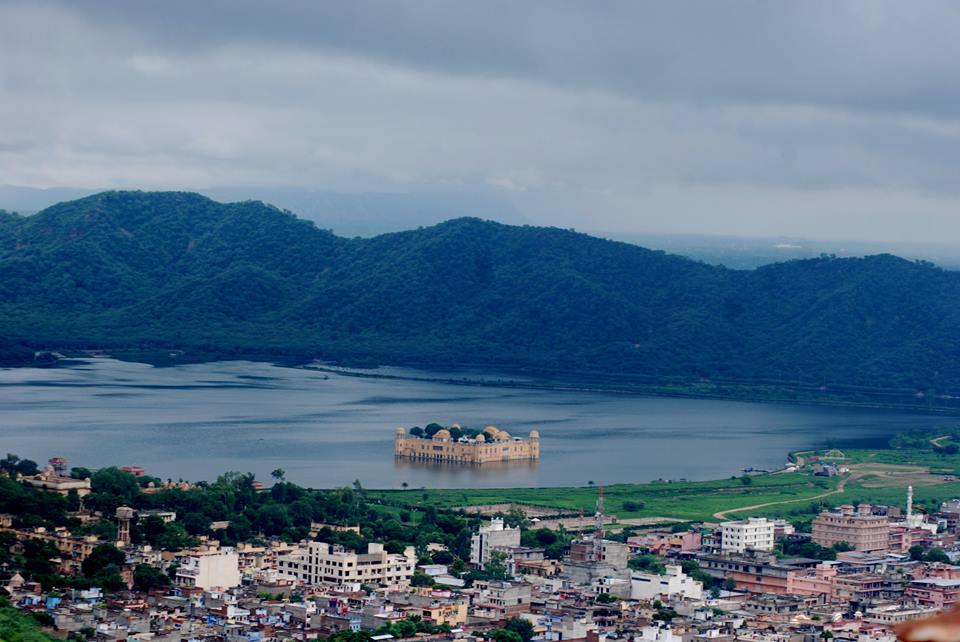 If the only image that you can conjure up of Rajasthan has nothing but forts, lakes, shopping lists, heritage sites, bird-watching sessions and the Shekhawati havelis, this is a must read for you. A list, of 10 best offbeat experiences and things to do at Rajasthan, this story will give you more reasons to visit a state that never stops looking inviting. The village of Bera, at some 150 km from Udaipur, looks like any other village of rural Rajasthan. Women carrying water pots for miles, turbaned men, mud houses, kids scampering around the village streets in dust and the high and hot Sun. At least in the summers. But, when you look closer, like literally, you might see some strange movement near the bushes, some way off from the main streets. Zoom in and yes, there that’s a leopard. You would even see leopard cubs in the jungles around. And no, you don’t need to be lucky to spot a leopard at Bera, as the area is teeming with the species. So, no good luck. At some 20 km away from Jaipur, Galta Monkey Temple is rarely on the visit list of travellers. A well-kept secret, this temple is wedged between two cliffs, looking quite surreal in its settings. Interesting architecture, intriguing tales and a lot of friendly monkeys await you here. A few houses around the temple complex lend this place an aura of some lost city. For a change, this museum is not a huge building laced with glass shelves and more. Arna Jharna, a completely offbeat experience near Jodhpur, is a museum that sprawls on open land. Looping in the very interesting flora and fauna of the region, Arna Jharna promotes traditional knowledge and skill of the local people and conducts research for the same. Not flashy, it has on exhibit a good variety of brooms, turning it into an art object! Some 95 km from Jaipur on the Jaipur-Agra Road is Chand Baori, one of the largest and deepest stairwells in India. Other than the architectural wonder that it evidently is, Chand Baori is one of the favourite haunts (pun intended) of travellers looking for something offbeat in Rajasthan. A majority of the locals believe that it was constructed by ghosts in just one night. If that doesn’t sound inviting enough, here’s a challenge. The locals and a lot of travellers say that you cannot put your foot on the same step again! Challenge accepted? Hmm.. yes, this place tells of India’s very own tales of exorcism. If you can stay unperturbed at the sight of dozens of people screaming their lungs out, tearing at their hair, staring into oblivion and more such sights, you’re most welcome here. Folks from all over the country visit the Balaji Temple at Mehandipur with ailing family members, the ones that have spirits stalking them. If you thought that the Rann of Kutch is the only place in India you can watch salt marshes at, this one is for you. India’s largest inland salt water lake, it’s a must visit if you’re looking for a differential experience in Rajasthan. Surrounded by the Aravalis from all sides, Sambar Lake is a brilliant place to watch the setting Sun. Enroll for the cooking classes run by Chef Lokesh Mathur, who specialises in Rajasthani, Kashmiri, Mughlai and North Indian food. Since we’re talking of Rajasthan, we can’t stop raving about its wonderful cuisine too. Mr Mathur runs the very famous Jaipur Cooking Classes to teach you the basics as well as the finer nuances of doling out the most perfect Dal Baati Choorma, Gatte ki Sabzi, Khichadi and more of Rajasthan’s flavours.

8) Go on a dessert trail in Rajasthan Other than the cooking classes, Rajasthan has a lot more delights for the foodie in you. More so, if you take pride in satiating your sweet tooth. Much to your delight (and mine too), Rajasthan offers an entire route for the dessert lovers. Choose where to start from the very famous laddoos of Jaipur and Jodhpur, Pushkar’s malpuas, Jaipur’s mishri mawa and ghevar, Ajmer’s sohan halwa, Udaipur’s dil jaani, Bikaner’s rasgullas to jalebis that can be found in even the tiniest villages of Rajasthan. Kuldhara, a heritage site, lies at some 15 km west of Jaisalmer. Deserted by the villagers in the middle of the night in the year 1825, Kuldhara wears an air of creepy isolation. As the tales say, residents of the 83 neighbouring villages disappeared the same night. Going by the legends, the happy lives of Kuldhara villagers was marred by the cunning local ruler, who wanted to marry the daughter of one of the village chiefs. Thus, the villagers deserted the area one night, cursing the ruler, and leaving only the remains of human settlements here. With some luck, you would find somebody at Kuldhara to recount the tale again. If you think you have seen all that there is to Rajasthan but have missed Osian, think again. Hailed as the Khajuraho of Rajasthan, Osian is an oasis in the Thar Desert and is home to some fascinating ruins of Jain and Hindu temples. Mark it as a must visit in your itinerary for Jodhpur, as the temples are much revered for their architectural brilliance too. You can also experience desert camping here.

Leaving you with these 10 offbeat experiences in Rajasthan, I’m off to scour for more such hidden wonders. If you know of something as offbeat as these in Rajasthan, leave a comment below. Would be glad to add more to this list. 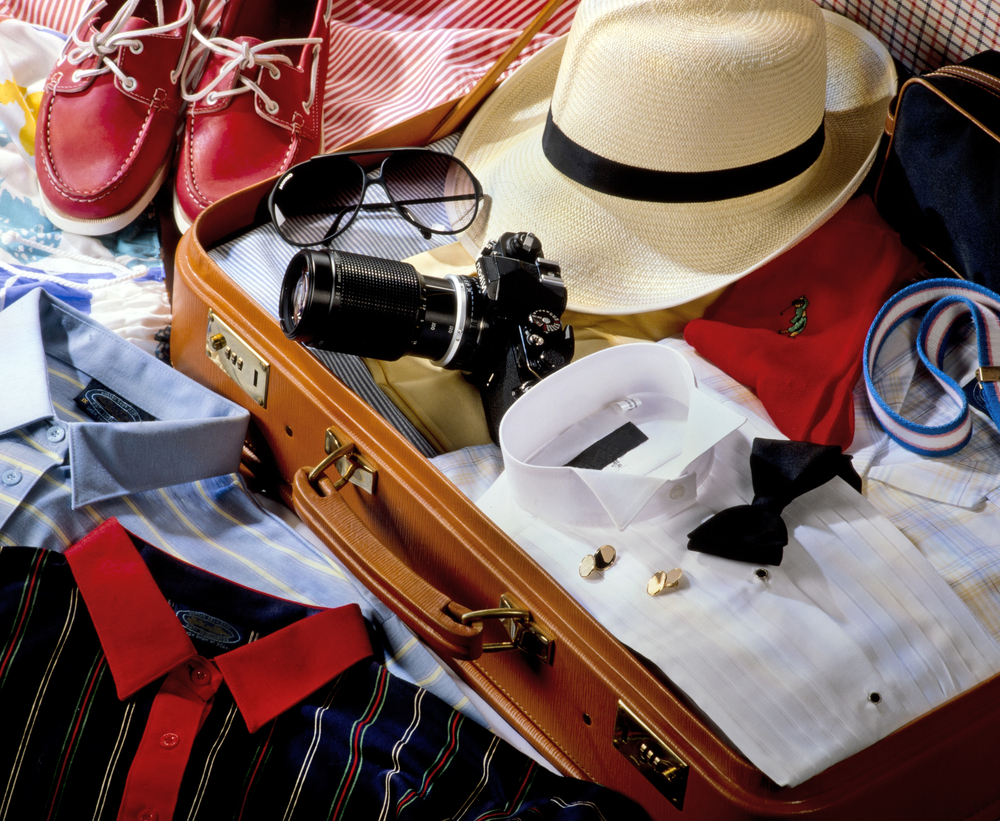 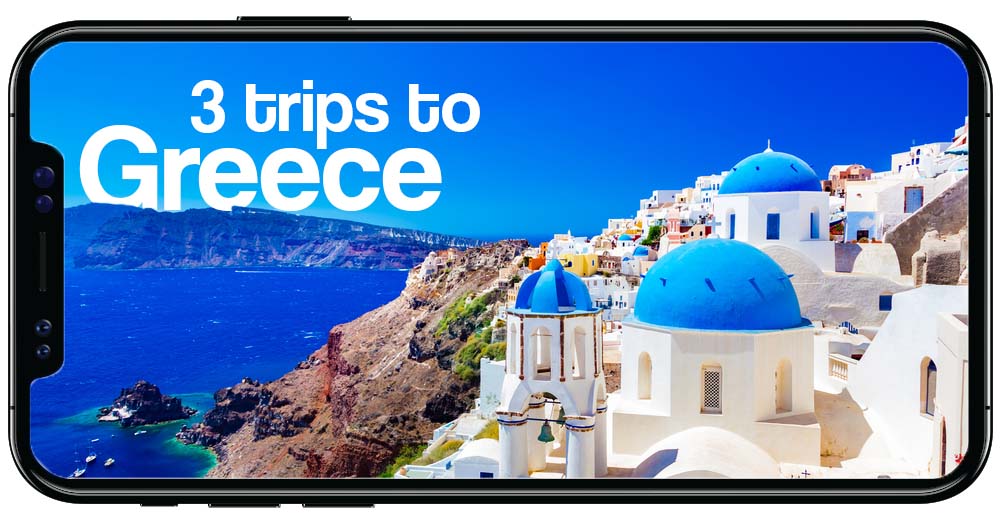