Leave behind the Monday blues, and make the best of these timely updates released by the Indian Railways! The national carrier has informed passengers of restored services, revision in timings and new train routes connecting faraway corners.

In a sign of good urban planning, a railway station in Gorakhpur is also getting a makeover to help reduce train delays and congestion in the city.

Here are all the details:

From Kalka, the train will run starting tomorrow, February 9. Here’s the schedule:

Train no. 07479 from Tirupati to Puri will resume operations from today, February 8. Train no. 07480, the return leg, will depart from Puri starting from February 10. Each train will run 5 days a week, on the following schedule:

Train no.s 03137/03138 connecting Kolkata and Azamgarh have changed their departure timings from the originating stations. As per the North Eastern Railway, these are the new timings for all stations on this route:

Kolkata-Azamgarh weekly special to run as per revised timing pic.twitter.com/iwF8xSdkgI

The station (code: GKC) in Nanda Nagar, Gorakhpur is being redeveloped into a satellite station with modern facilities. The 6.5 crore project will help reduce pressure on Gorakhpur Junction (GKP) and curb unnecessary train delays. Once the station work is completed, trains from Chhapra, Varanasi and Narkatiaganj will all terminate at Gorakhpur Cantt.

Satellite stations are created to reduce congestion from larger, busier, and more popular stations like Gorakhpur Junction. They are usually located away from the centre of the city. Gorakhpur Cantt. will do exactly this, while also providing connectivity to goods trains. 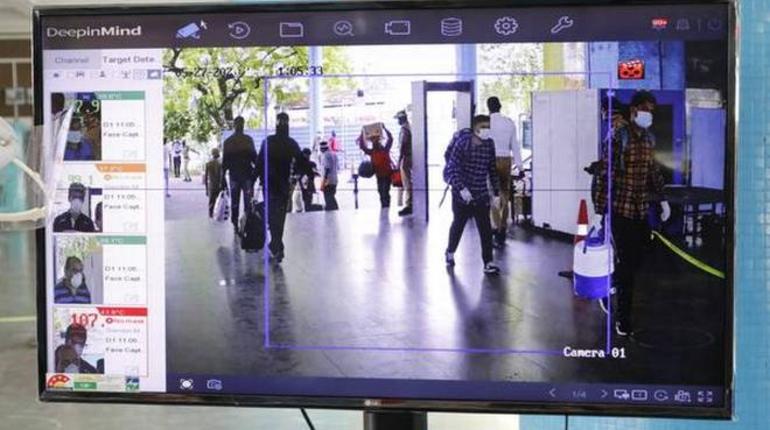 More about this author
Author 205 Posts