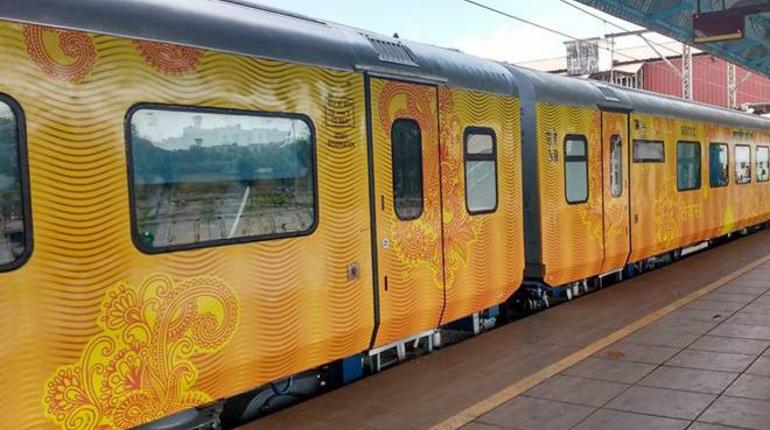 The Indian Railway Catering And Tourism Corporation Limited (IRCTC) has notified that it has cancelled the operations of Tejas Express on two routes.

Accordingly, the IRCTC has now suspended the operations of Tejas Express on the Mumbai-Ahmedabad as well as the New Delhi-Lucknow route.

The move comes shortly after IRCTC had announced the cancellation of the Mumbai-Ahmedabad Tejas Express on select dates till March 2021.

It is to be noted that IRCTC had resumed the services of train no. 82501/82502 New Delhi- Lucknow Tejas Express and train no. 82901/82902 Mumbai-Ahmedabad Tejas Express on October 17, after operations had been suspended due to the COVID-19 pandemic.

According to sources, the trains have now been suspended due to low demand from passengers and surge in COVID cases.

The IRCTC further stated that this decision will be reviewed after observing the occupancy in other trains that ran on these routes. 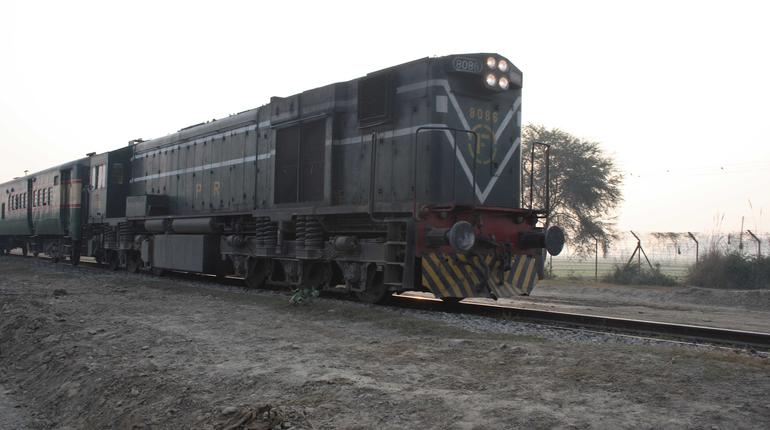 More about this author
Author 529 Posts