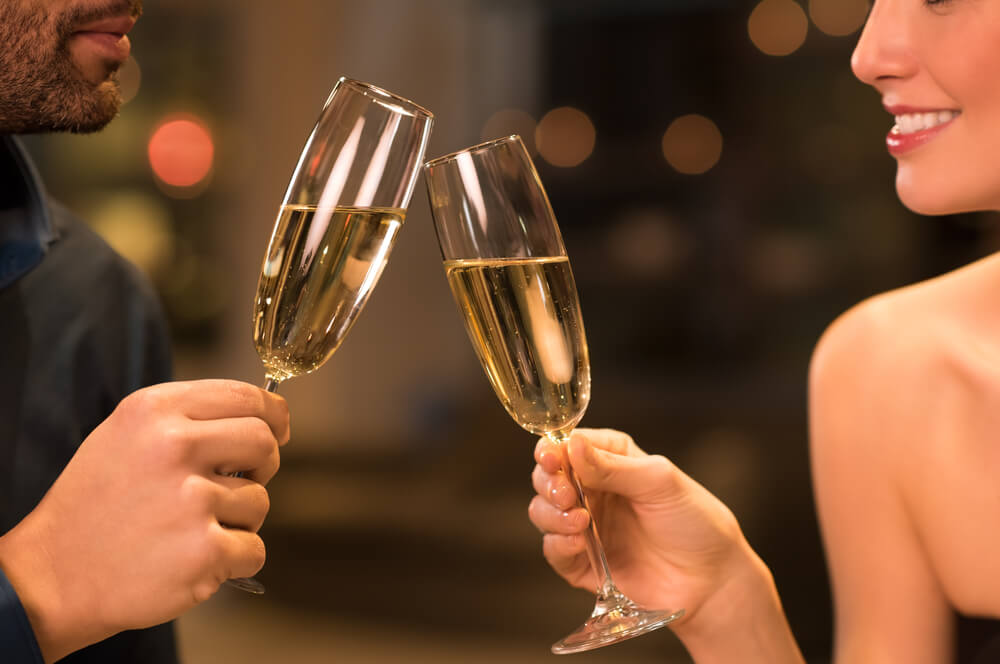 Travel etiquette fluctuates depending on which part of the world you are in. For instance, in India, it’s considered rude to enter someone’s house with your shoes on, unless of course you’re living in a bachelor pad where the definition of dirty changes on convenience.

We have listed out some of the off-beat rules you may have to play by when you visit these countries.

When in Brit land it’s always wise to play by the commuters’ rules. Known for their impatience, Londoners find it rude when you stand on the left of an escalator. Watch your step, guys.

It’s candy-land for world travellers. Why you ask? Because if you try tipping, you will be, in most places, be turned down. Service workers around the country believe in offering genuine hospitality.

Being a lefty could really bring some nasty stares your way. Indonesians consider eating with left hand unhygienic and unhealthy as it’s used to perform bodily ablutions. Not just that, shaking your left hand with someone is unacceptable.

You have just finished a trek at the Albanian Alps and are itching to clink a few beer glasses with your squad at one of the bars, our advise to you would be – DON’T. Why? Apparently, in the year 1848, while the 13 martyrs of Arad were being executed by Austrian empire, the Austrian soldiers were drinking beer and clinking their glasses.

Remember that game you played as a kid – who blinks first? When in the French territory, being an ace at this little game will help you save your sex life. It is said, if you break eye contact while proposing a toast, you will end up having terrible experiences in bed for the next seven years.

Flipping the bird = the OK hand gesture in Brazil. So, a symbol of goodwill is equivalent to a angry, offensive sign in other parts of the world. Not even sure how this is, but it’s what it is.

What will happen if you walk in to your friend’s new apartment with a gift-wrapped clock in hand. Everywhere else: “Hey there, thank you very much. Step inside.” In China: “Oh no.” No, they are not rude people, it’s just that Chinese words for a clock sound like words for death.

You’re visiting friends, family or are on a business trip to Venezuela and have been invited to a meal. Please remember to run late. Yes, that’s exactly how you will not come across as greedy.

Stuck with bland food? If you are in Portugal, that’s how it will be for the rest of the time you spend at the restaurant. In this country, asking for salt and pepper or any kind of condiments/ seasoning is considered as a direct insult to the cook.

We have been told a loose handshake is a sign of being under-confident, but here strong handshakes are considered aggressive. 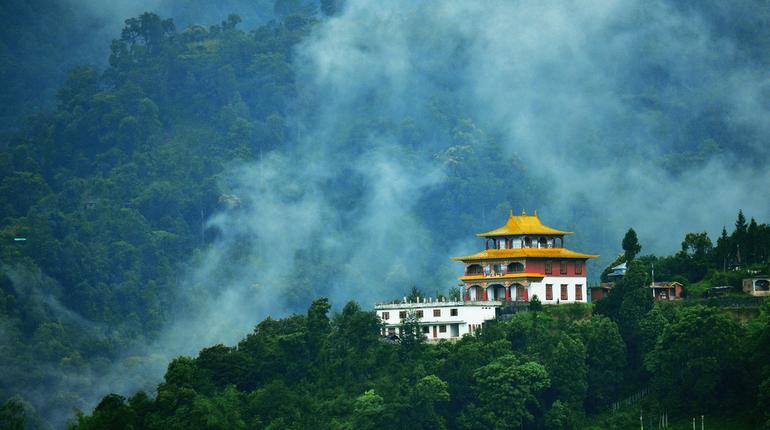 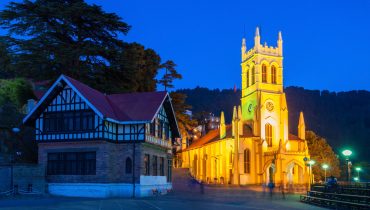