With this, Western Railways will now be operating a total of 506 local trains in the city. Besides easing commute, these new trains will further ensure proper social distancing of the essential staff that is permitted to travel using these trains.

All new IRCTC trains are now available on ixigo:

Here is the latest break-up of the 506 local trains operating on various routes: 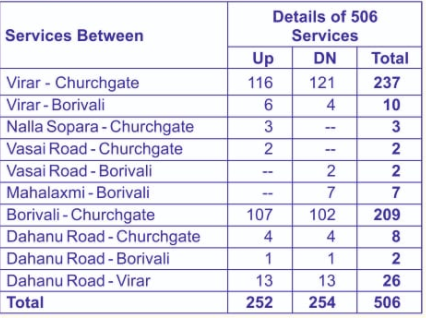 With the increase in services, the government recently permitted 10% of key employees of private and cooperative banks to commute by local trains, in addition to the essential staff of various government departments, aircraft maintenance staffers and lawyers who have been allowed so far.

To avoid overcrowding and maintain physical distance, the Western Railways and Central Railways will also open additional ticket booking counters at major stations on the suburban section which spans majorly across Mumbai, Thane, Palghar and Raigad. 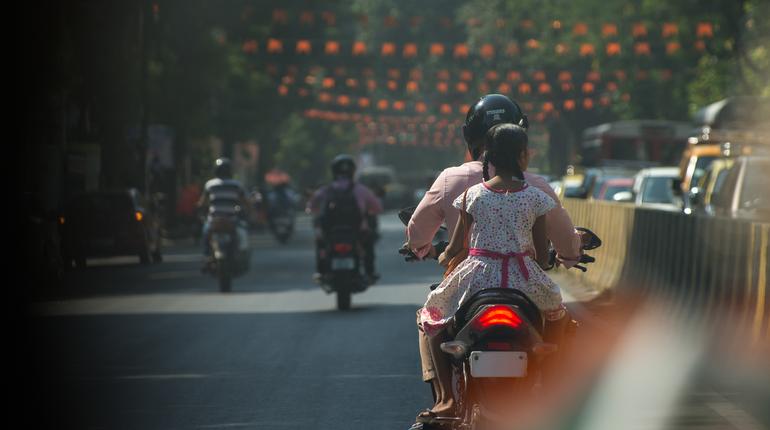