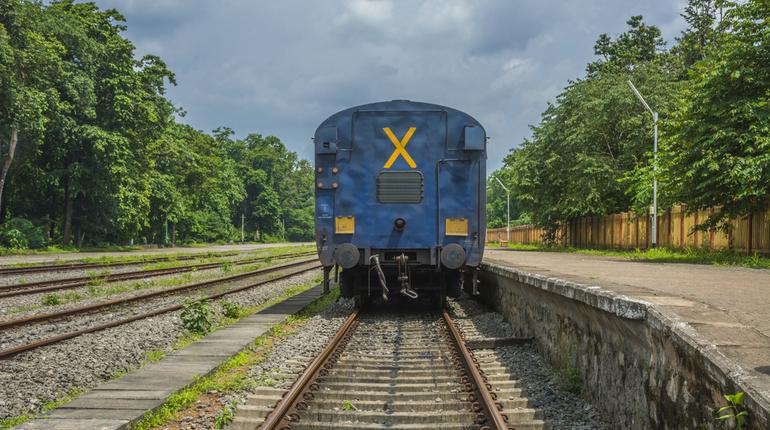 Railways will soon do away with uneconomical train stoppages that were made over the years as part of social obligations from state governments. This will help cut down on losses incurred due to poor response and to increase the speed of trains.

The decision was taken based on the report of a committee constituted on directions of Railway Minister Piyush Goyal to look into strategies for increasing carrying capacity and speed of trains.

The Railway Board has directed zonal railways to prepare a list of uneconomical train stoppages and dismantle them over the time. A few divisions have already finalized their list and have also set deadlines to eliminate all uneconomical stoppages.

In 2005, Railways had issued the policy guidelines for provisions/withdrawal of train stoppages. According to the guidelines, a minimum of 40 or more sleeper class tickets per day per train for a distance of 500 km or its equivalent fare in case of other classes of travel have to be sold in order to recover the costs. 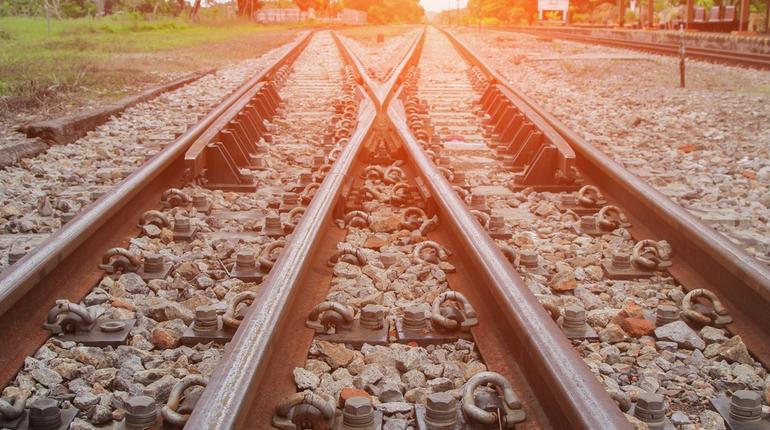