However, some zones including Northern Railway & West Central Railway have made changes in the timings of various IRCTC special train services.

Here are the train services with their revised departure as well as arrival timings:

2. Jan Shatabdi Express (02059), which runs from Kota to Hazrat Nizamuddin, will depart from Kota at 5.55 am and reach Nizamuddin via Sawai Madhopur, Bharatpur. At the same time, train number 02060 will arrive in Kota at 8.00 am.

3. Apart from this, the time of train number 02424/02423, New Delhi-Dibrugarh-New Delhi Rajdhani Special train has also been changed now.

If you are planning a train journey anytime soon, it is advisable to check the IRCTC special trains’ departure and arrival timings beforehand.

Stay tuned for all the latest railway updates! 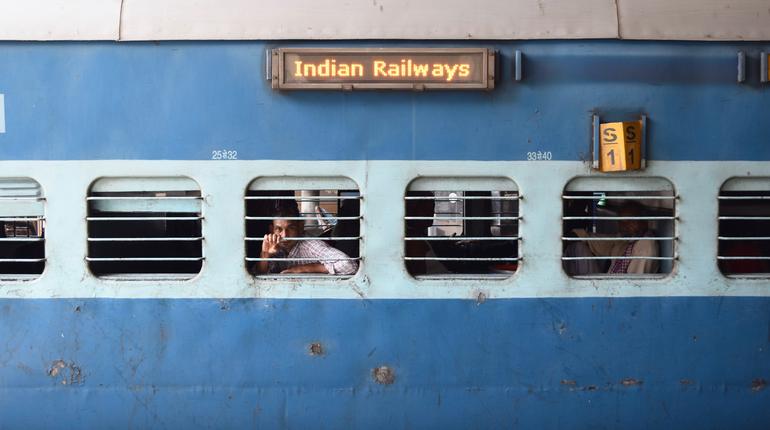