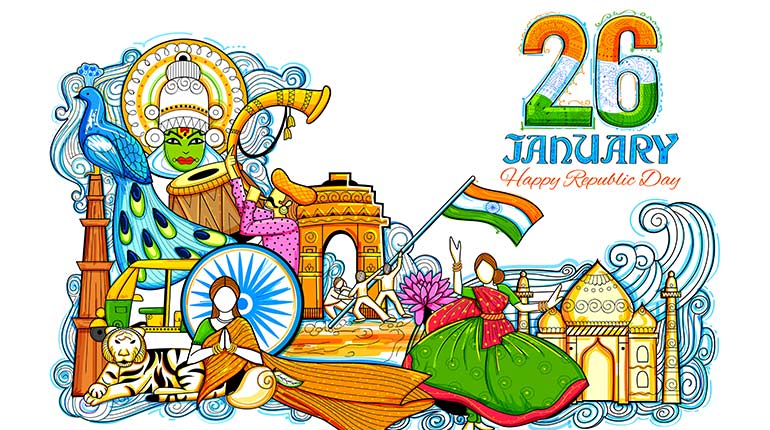 Tableaus have been a part of the Republic Day celebrations for as long as we can remember. Displaying the different hues and colours of India, these beautiful illustrations stand as testimony  to the progress that our country, as one, has made over the years.

Looking at some of the best tableaus over the last 5 years, here’s a little something about each one of them that you ought to know:

Being the centre of attraction at last year’s celebrations, their tableau showcased the historic coronation (rajyabhishek) of Chhatrapati Shivaji Maharaj.

Their performed the Yak dance, one of the most famous acts of the Mahayana sect of Buddhist tribes of Arunachal Pradesh.

They depicted the famous Baul folk singers rendering the songs based on the Bhakti and the Sufi movements.

They depicted “Wari to Pandharpur” (the pilgrimage to Pandharpur). The Vitthal temple at Pandharpur, on the banks of River Chandrabhaga is the most sacred shrine of the Vaishnava worshippers in Maharashtra.

They depicted the famous Purulia Chhau Dance. It is a semi classical Indian dance with martial, tribal and folk traditions ingrained into it.

Travelling to somewhere nearby? Use code BUS70 and get ₹70 instant off on bus bookings!

Here’s wishing you all a very happy Republic Day 2019! 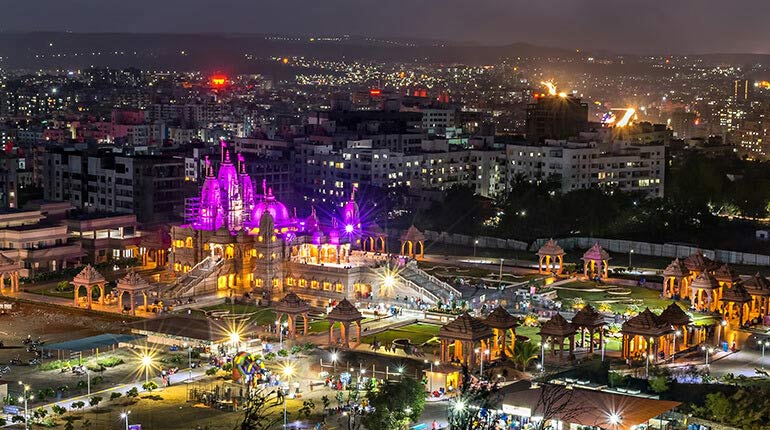