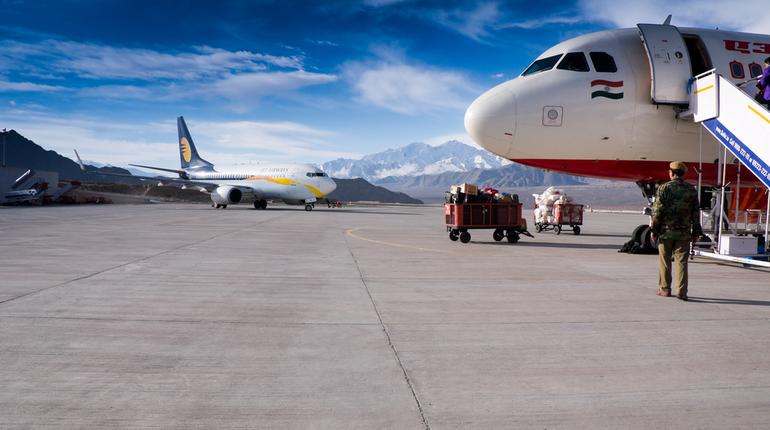 Flight operations at Srinagar airport remained suspended three days in a row due to heavy fog. A total of 26 flights were cancelled from the valley. These included flights coming in and departing from Srinagar airport.

Officials said that visibility was poor at Srinagar airport due to heavy fog surrounding the valley. The visibility was only 100-500 metres while the required visibility for flights to operate is 1000-1200 metres.

Several flights were cancelled on Friday, and flight operations remained disrupted on the weekend.

The cold wave continued in the northern part of India, with snowfall in Jammu and Kashmir leading to heavy fog. For the same reason, the authorities have shut primary schools and Srinagar airport remains inoperative. 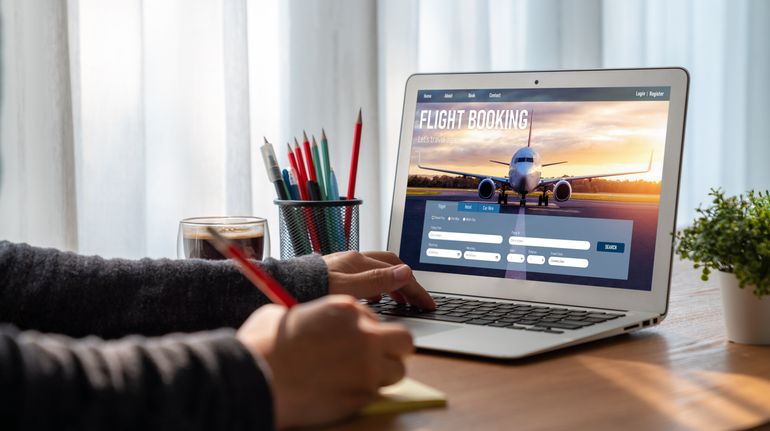