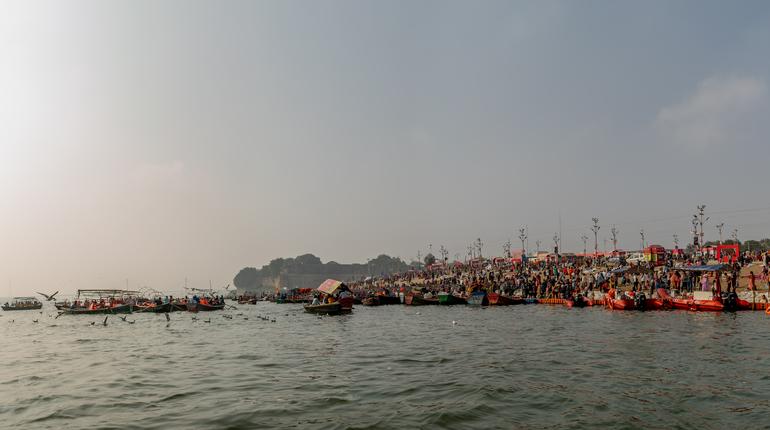 The Indian Railways has announced that it will be running as many as 30 special trains for the convenience of devotees attending this year’s Magh Mela. While 26 of these Mela special trains will be run for Prayagraj from various cities, the remaining four will connect Gorakhpur, Badhni and Nautanwa.

What is Magh Mela?

Held annually on the banks of the Triveni Sangam (the confluence of the Ganges, Yamuna and Saraswati rivers) in Prayagraj, the Magh Mela is one of the greatest Hindu religious fairs. Throughout the fair, the devotees take a holy dip in the Sangam on certain auspicious dates. It begins on the day of Makar Sankranti, that is, on January 14.

The Mela is held according to the traditional Hindu calendar in the month of Magh (mid January-mid February) with the important bathing dates spread over a period of 45 days.

Special trains for the Mela

18 special trains for Prayagraj by the Northern Railways

The Northern Railway has also announced 18 special trains for the Magh Mela. These trains will connect Lucknow, Bareilly, Faizabad, Jaunpur, Mankapur and Basti with Prayagraj. The Railway zone has announced the dates on which these trains will be running along with their stoppages and complete timetables on Twitter:

To clear the rush of pilgrims during ensuing Magh Mela-2021, the following special trains will run.

For this auspicious fair, the North Central Railways will be running six trains. The trains will connect Prayagraj with Kanpur Central, Pandit Deen Dayal Upadhyaya Junction and Satna. The trains will be fully reserved. Check the timings, stoppages and dates of operations in the tweet below:

The special trains are sure to provide devotees a safe and convenient mode of transportation to the mela!