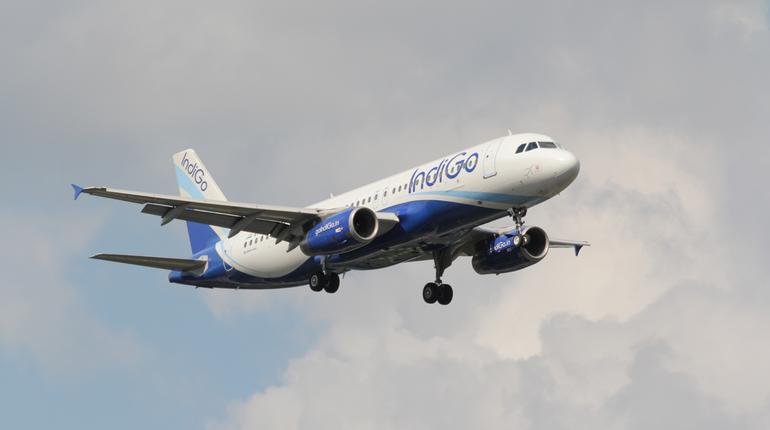 What an achievement! IndiGo, a low-cost Indian airline has become the first carrier to operate 1,500 domestics flights per day.

With this, the airline now operates on an average of one flight per minute.

Currently, Indigo has a fleet of 249 planes and operates to 83 destinations, which includes 23 international ones.

Planning a trip this holiday season?

Update: Indigo has launched flights for places like Gaya, Jodhpur, Belgaum, Shillong, Silchar, Shirdi and Mysore. It has also made its entry in the European market by operating flight services to Istanbul. It also launched operations to Hanoi, Riyadh, Jeddah, Chengdu, Yangon, Ho Chi Minh City and Guangzhou in 2019. 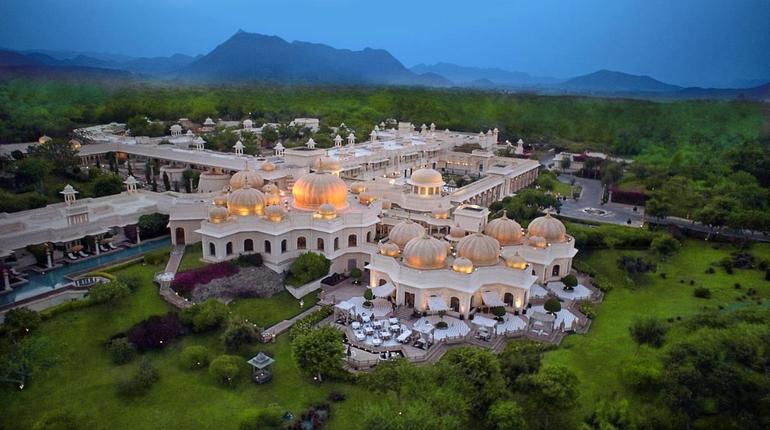 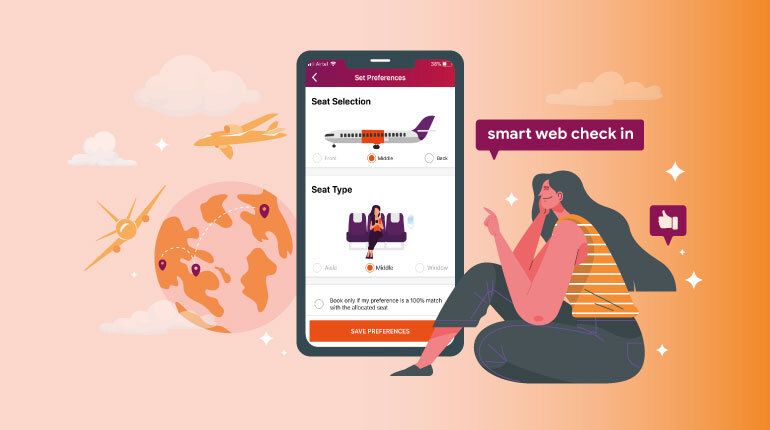