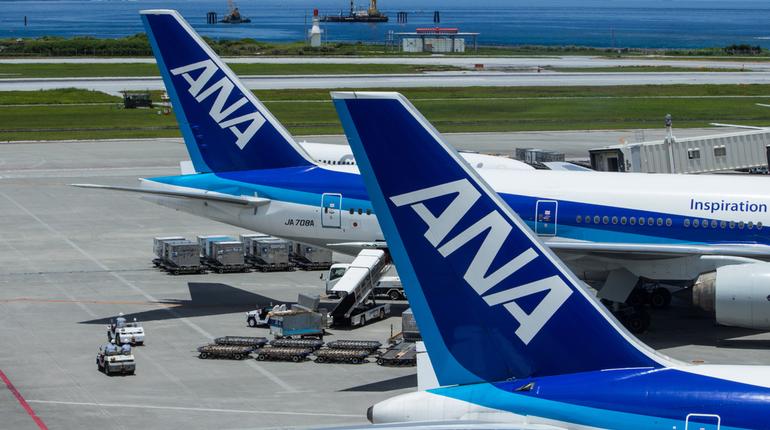 All Nippon Airways (ANA), one of the largest airlines in Japan, has launched direct service between Chennai and Tokyo.

With this new direct service, Chennai has become the first city in South India to have flight connectivity to the Narita International Airport in Tokyo.

Airport Authority of India said, “All Nippon Airways is here!!! Chennai will be the third in India and the first city in the South to welcome direct flight from Japan.”

Planning a winter break? Book with us:

The Chennai to Narita flight will operate thrice a week. All Nippon Airways (ANA) has already launched direct flights from New Delhi and Mumbai. The addition of Chennai brings the total number of ANA destinations to 46.

ANA general manager (India), Yasuo Taki said, “We look forward to offering service to Chennai in the years to come and hope we can play a part in bringing the best of this dynamic city to the world.” 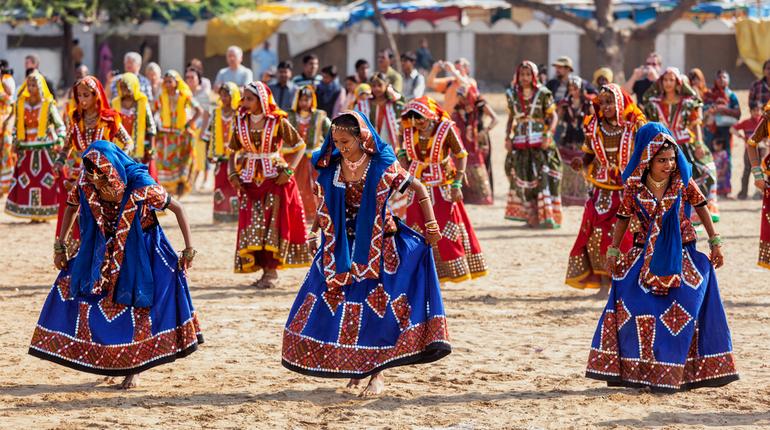