Home
|
Flight Stories
|
Here’s Why International Flights From India Take Off At Bizarre Hours Of The Day! 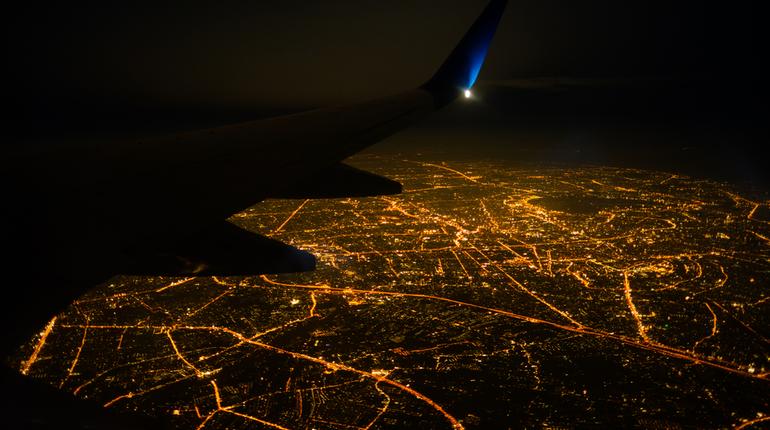 Have you ever experienced taking a flight at midnight, sometimes even at 3 am, and reaching your destination fatigued, red-eyed and tired? Or have you ever felt sleep-deprived because you live near an airport and are unable to sleep because of the noise?

The possibilities of a ‘Yes’ is high because airports in India operate 24/7 throughout the year. However, there are countries like the US, Singapore, Dubai and many others that follow a night curfew i.e., the airports in these countries shut down between 11 pm and 5 am.

Here are some of the reasons for late-night flights from India:

1. However Indian aviation has grown dramatically, airport infrastructure essential for airline operations still needs improvement. Currently, seven airports account for over 75% of the passengers carried by domestic airlines, with the metros seeing the maximum movement of passengers.

2. Private airlines in India offer cheaper late-night flights operating between 11 pm and 5 am.

3. Among the many advantages of late-night flights is the fact that they give flyers the option of getting an entire day both in their home city and in the destination city. 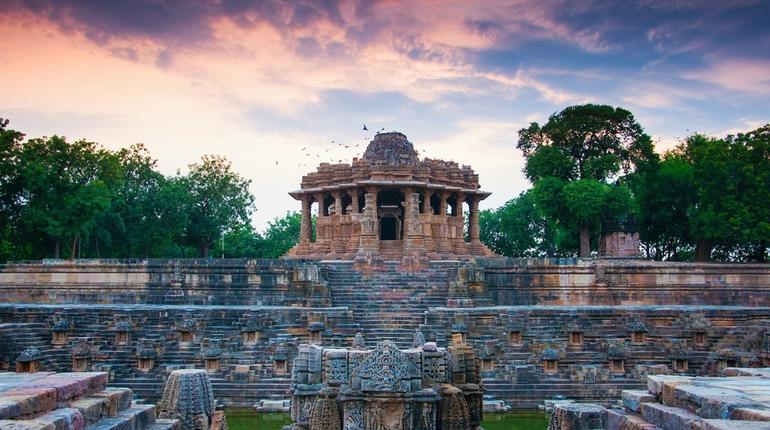