They say the early bird gets the worm. In this case, it’s the train ticket!

The Indian Railways has restored hundreds of special trains lately. But services have not returned to 100% of pre-COVID levels. As a result, those booking tickets at the last minute, especially near festival dates, have a chance of getting waitlisted.

To avoid this, we suggest booking your tickets early for trips during the October–November festive season, when there is a high demand on routes like Delhi–Lucknow, Howrah–Patna, Varanasi–Mumbai, Delhi–Ahmedabad, Gorakhpur–Hisar and Bengaluru–Delhi, among many others.

If you book today, the Advance Reservation Period (ARP) is for 120 days till November 21, meaning you can book a trip for any journey before that date.

Here are all the upcoming festivals you will want to plan and book early for:

1. Ganesh Chaturthi – Demand massively rises for trips across Maharashtra, Goa, Madhya Pradesh, Gujarat, Karnataka and Telangana during this festival, which is on September 10. An early mention, because it needs early bookings!

2. Durga Puja – The vibrant celebration officially begins on October 6 with Mahalaya, but the main event is from October 11 (Shashti) to October 15 (Dashami). It is observed with much fanfare in West Bengal, Odisha, Assam and Tripura.

3. Navratri – Starting on October 7, the auspicious 9-day festival will go on till October 15.

4. Dussehra – Honouring the victory of Lord Ram over the demon-king Ravana, Dussehra will mark the end of Navratri with grand celebrations on October 15.

7. Diwali & Kali Puja – Diwali is the ‘Festival of Lights’ marking Lord Ram’s return to Ayodhya after 14 years of exile. It will be held globally on November 4. Kali Puja, where worshippers in West Bengal, Bihar, Odisha and Assam honour Goddess Kali, is on the same day this year.

8. Govardhan Puja – During this puja, devotees offer Lord Krishna a mountain of food depicting Govardhan Hill as a symbol of gratitude. It honours a Hindu tale, when the god lifted the hill to shelter the people of Vrindavan from a storm, and will be held on November 5.

9. Bhai Dooj – Observed two days after Diwali, Bhai Dooj celebrates the bond between siblings, where sisters vow to protect their brothers. It is on November 6.

11. Guru Nanak Jayanti – Marking the birth anniversary of Guru Nanak, the founder of Sikhism, this event is a public holiday slated for November 19.

We hope this list gives you a good idea of what festival dates to book early for. Get your tickets now on ixigo! 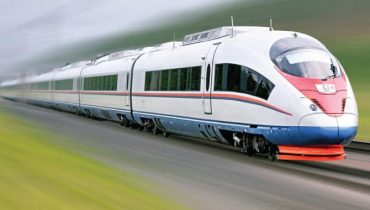 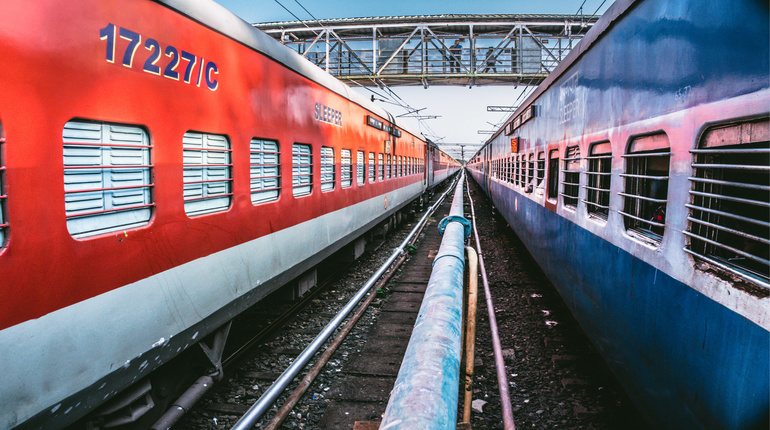